It is now six weeks since Edwin Poots said details of the financial support package would be published. 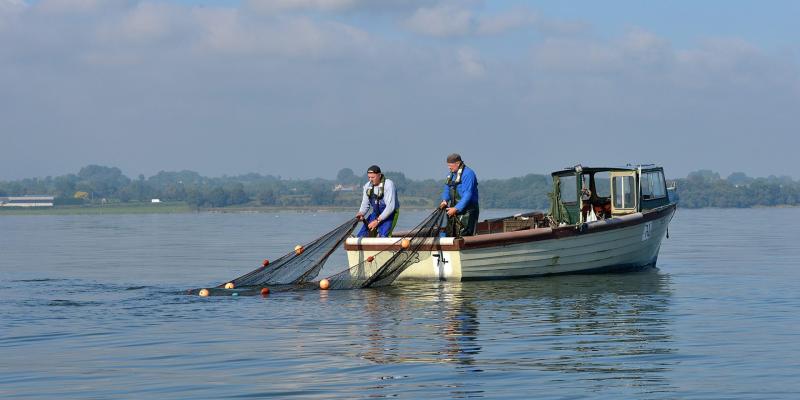 Details of a proposed £250,000 package of financial support for Lough Neagh's fishermen have still not been published, despite a commitment from the Agriculture Minister six weeks ago.

In response to a question from Mid Ulster MLA Emma Sheerin in the Assembly on September 15, Agriculture Minister Edwin Poots had said details would be released within a week.

“Like most other areas of the economy, fishing on Lough Neagh has been hit by a huge downturn caused by the COVID-19 pandemic.

“There have been promises of support from DAERA Minister Edwin Poots to assist fishermen affected by this downturn, however this has yet to materialise.

“On September 15, the Minister committed to putting in place a scheme for Lough Neagh fishermen and advised he would release further details within a week.

“In a further written response on October 8, the Minister again advised that details for a scheme would be announced shortly.

“Another two weeks have passed and fishermen on Lough Neagh are still waiting on concrete proposals for a financial support scheme. This uncertainty is causing great concern.

“The Minister must urgently clarify when a scheme of financial support will open so that those affected are given some financial certainty for the immediate future.”

When contacted by the County Derry Post, a spokesperson for DAERA said the support package was still being considered.

“The details of a financial support package are still being considered by the Department and fishermen will be informed once this work has concluded.”