Derry above NI average for Covid

There have also been 16 deaths in the County over the last week. 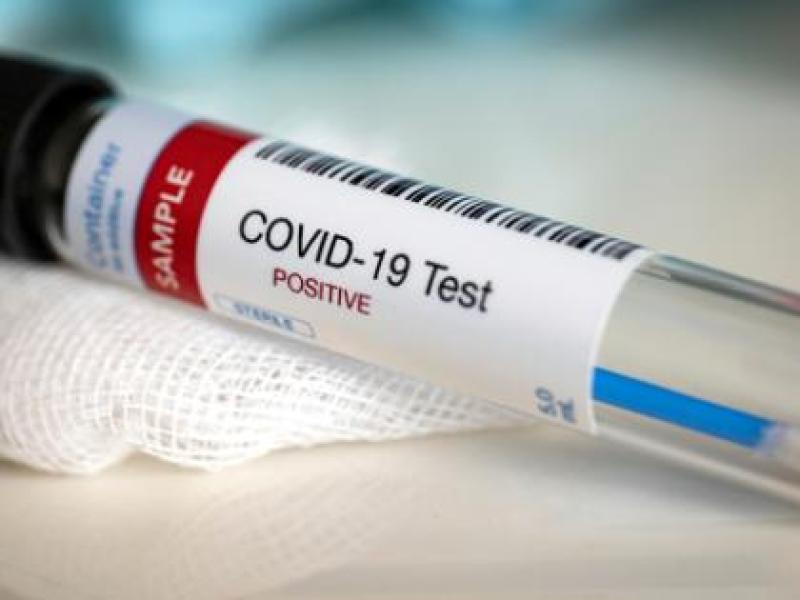 County Derry's seven-day rolling average number of Covid cases per 100,000 of population has remained above the Northern Ireland average.

Despite some fluctuation in the number of cases, the percentage of people testing positive for Covid-19 has remained resolutely in the high teens within the county, the postal area data has shown.

Derry City continues to have the highest percentage of positive tests at 18.9%, while Portstewart (8.8%) and Limavady (12.1%) have the lowest.

In the last week, 11 deaths have been recorded in the Derry and Strabane area, with three deaths taking place in the Mid Ulster district.

In the last week, 11 deaths have been recorded in the Derry and Strabane area, with three deaths taking place in the Mid Ulster district.

There were 727 further positive cases, with the total number of cases now 34,832.

A total of 342 patients are currently being treated for Covid in Northern Ireland's hospitals, with 66 of those patients in the Northern Trust region.

Thirty nine people are being treated in intensive care units for the virus, with 30 on ventilators.

Meanwhile, the Northern Trust's main hospital has asked the public not to attend the Emergency Department unless in need of urgent medical care.

“Antrim Area Hospital is currently operating beyond capacity,” the Trust said in a statement on Monday afternoon.

“Due to beds being unavailable, 27 sick people are awaiting admission.

“Please do not attend the ED unless you require urgent medical care.

“As we are clearly in the midst of the second COVID surge with many very ill patients in our hospital, we are asking all patients who are fit to be discharged and assessed as requiring a community bed to accept the first bed identified as being available.”