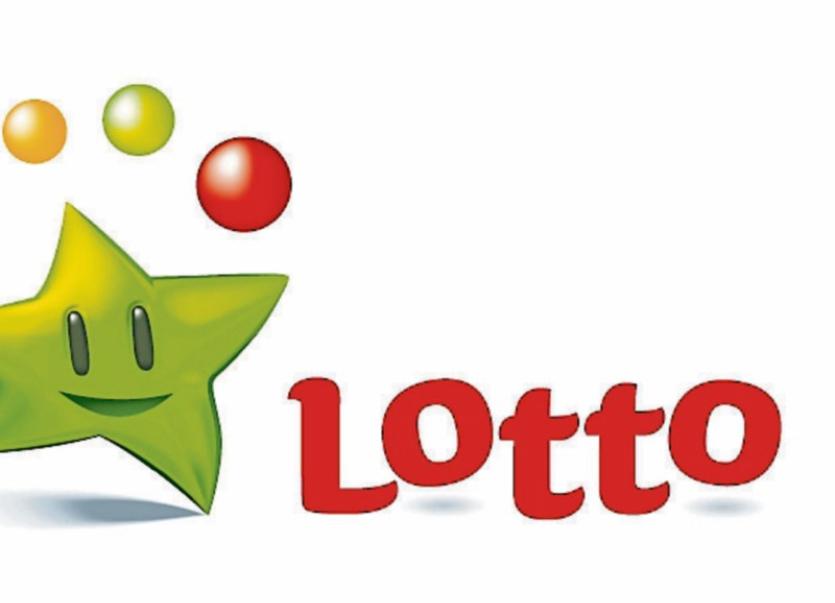 A Donegal newsagent has made an urgent appeal for the lucky winner of over €100,000 to come forward and claim their winnings.

For a lucky punter is in line to get €119,361 after the ticket was bought at O'Neill's Newsagents in Ballyshannon in August.

The ticket was bought on Thursday, August 28 and it must be claimed by the end of November as three months is the maximum period allowed.

"If it is not collected in 90 days, the danger is the person will lose it completely but I believe that the National Lottery might be a bit flexible if the person found their winning ticket close to the deadline date," shop owner Pearse O'Neill said.

Pearse said he believes that the ticket may have been bought by someone who may have had to go into hospital or else it is someone from Northern Ireland who would not have heard of the big winner here.

He said he did not know the numbers but he is adamant that the lucky ticket was sold on the Thursday rather than the Friday.

"That was the day of the Euromillions and the Lotto people would not divulge any further information as the person is entitled to their anonymity.

"We are hoping that our customers in the Republic and in Northern Ireland will see this appeal and check their ticket.

"This is the biggest win for the shop since the Lottery started 30 years ago.

"Ballyshannon man Tom Clyne was the last one to get up to €38,000 on Winning Streak and we are a lucky shop as we had quite a lot of winners over the years.

"We like to think we are lucky anyway and we always give a personal service," he said.