Brighter days ahead for Maghera with new lights

Streetlighting leading to the Park and Ride on the Tobermore Road has been approved. 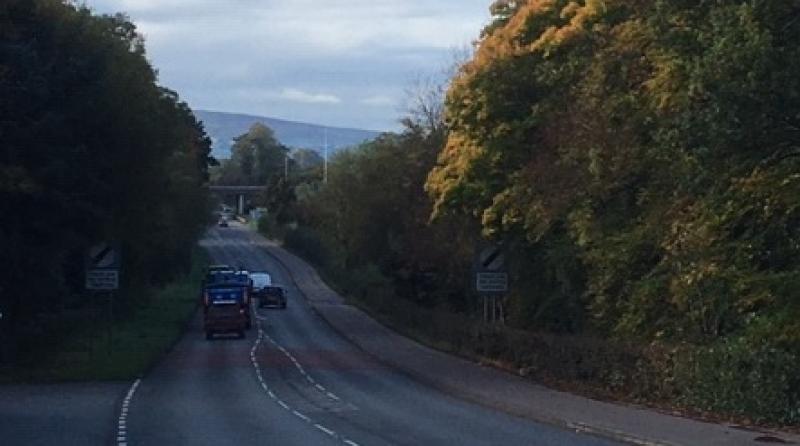 The installation of street lighting will allow residents in Maghera to feel safer, a local councillor has said.

Approval of the proposal, which will see street lighting installed on the footpath along the Tobermore Road, was confirmed at a recent meeting of Mid Ulster District Council's Development Committee.

The lighting will run from the Park and Ride bus stop to the 30mph zone at the edge of the town.

Councillor Martin Kearney said the move has been a long time coming.

“I was delighted to support the proposal to install street lighting on the existing footpath along the Tobermore Road from the Park and Ride to the 30 mph zone on the edge of Maghera,” he said. 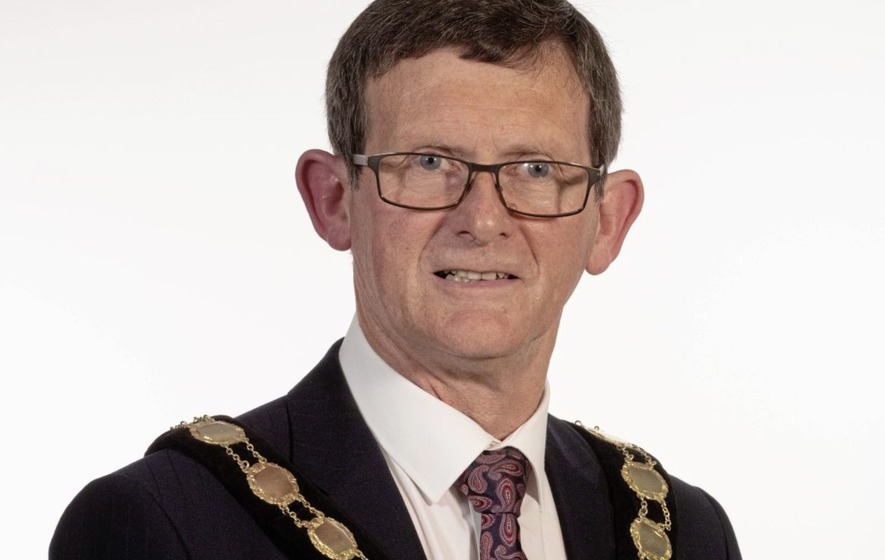 “The cost of lighting up this 600 metre stretch of footpath will be met from the Department of Finance budget.

“The residents of Maghera have waited a long time for this provision and I have campaigned for many years for its consideration.

“This will greatly increase the safety after dark of the many pedestrians who wish to avail of the bus services at nearby Craigadick.”

The scheme is one of a number of developments currently ongoing in the County Derry town, with work having recently begun on transforming the former PSNI station into a state-of-the-art leisure facility.

The completion of the 'Loop', a walking track taking in the Crewe Road, Station Road and Coleraine Road provides another walking opportunity in the town.

A landscaped walkway known as the 'Larantogher Walkway', which connects to the Walled Garden, has also been recently completed as part of a £250,000 investment programme.

“There is much on offer to enhance the health and well-being of the local community,” added Cllr Kearney.

“The completion of the ‘Loop’ from Station Rd, along Crewe Road and back by Coleraine Rd affords many locals an excellent walking opportunity especially in these Covid times.

“The health and well-being of the local community have certainly been enhanced by these developments,” added the local councillor.