The Bann councillor says only opening three days a week is a 'reduction in service for rate payers'. 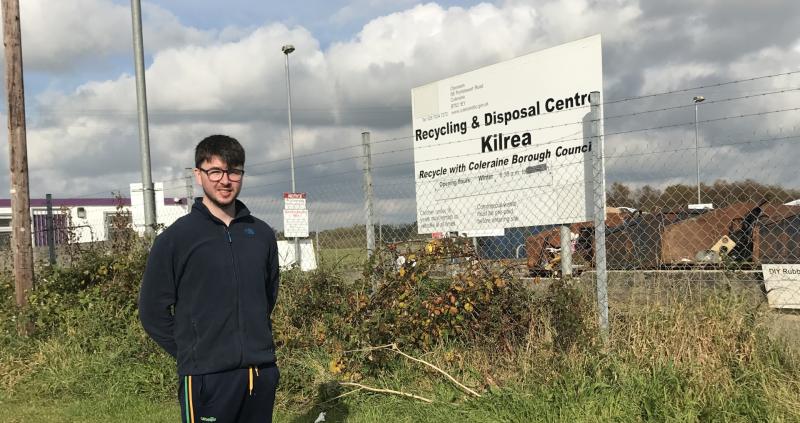 A local councillor has called for the reopening of amenity sites in Kilrea and Garvagh to bring them in line with the rest of the sites across Causeway Coast and Glens Borough Council.

Councillor Sean Bateson made the call after constituents voiced frustration with the current part-time hours.

“The council tried a trial run for 3 months on the Garvagh and Kilrea dumps on an alternating day basis, with both dumps only opening 3 days a week,” said the Bann councillor.

“The feedback I got from constituents on this was overwhelmingly negative and it’s clear they want them opened 6 days a week again like the rest of the amenity sites across Causeway Coast and Glens.

“This is a reduction of service to the rate payers within my DEA.”

Cllr Bateson also made clear his own frustration after his suggestion to return to opening six days a week was rejected by councillors at a recent meeting of the Environmental Services Committee.

“I was bitterly disappointed that this was rejected, even by some fellow Bann DEA councillors,” he said.

“I would call on them to reflect why they would agree to limit services to their own constituents.

“The ratepayers within the Bann DEA deserve the same level of service elsewhere across the area. I will be calling for these sites to be reopened again fully at full council at the beginning of next month.”