Fundraising run up the Glenshane

A local councillor was among the fundraisers for Fort Riding Centre in Maghera. 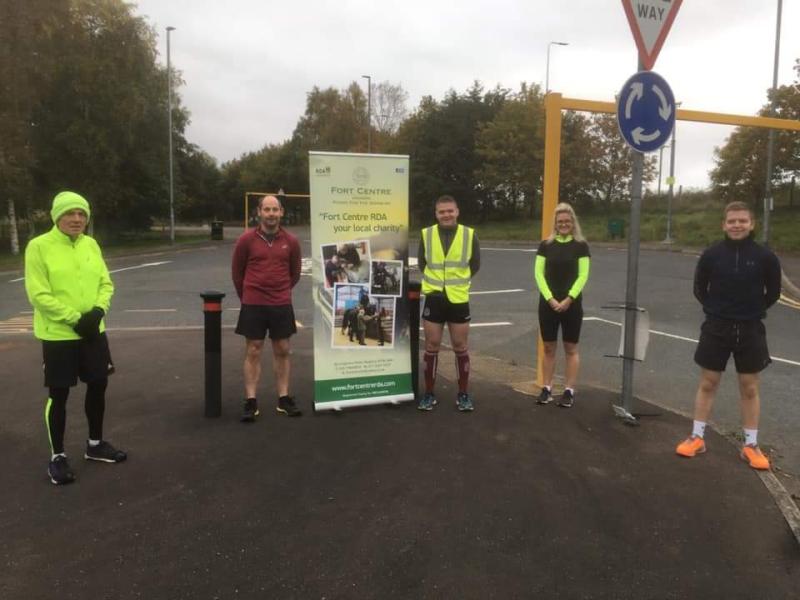 A group of volunteers ran the length of the Glenshane Pass at the weekend to raise funds for a local charity.

The group have raised over £11,000 for the Fort Riding Centre, a Maghera facility that provides disabled people with an opportunity to experience horse riding to benefit their health and wellbeing. 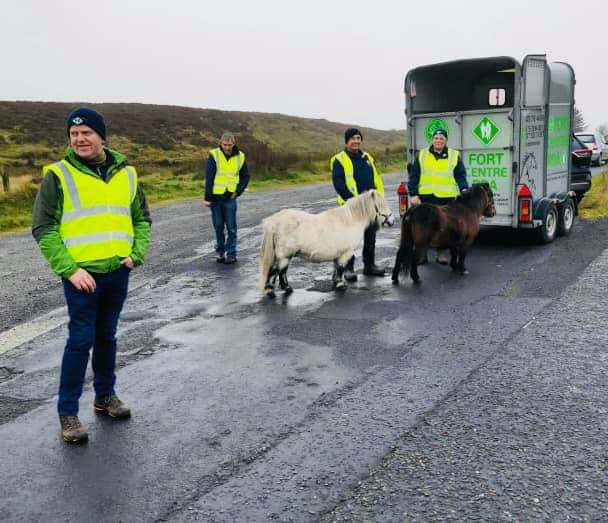 Supporters from the Centre along the route.

Sean says the idea came about after a conversation with one of the centre's volunteers.

"Danny McCloskey, who's associated with the centre, was mentioning that they were very short of funds, so between ourselves we decided to raise some," he said.

"That's why we decided to jog from Maghera to Dungiven along with a few other people from the area. We've set a target of £5,000 but we'd hope to raise upwards of that.

“These type of groups are being left isolated, on their own, while larger groups will always survive. They work that they do is unbelievable.”

The group managed to comfortably exceed their £5,000 target, with £11,290 raised on the Just Giving page at the time of going to press.

Donations can still be made to the Fort Riding Centre fundraiser by visiting Sean McGlinchey's Just Giving page.