The county has had a headstart with the earlier restrictions in Derry and Strabane District Council. 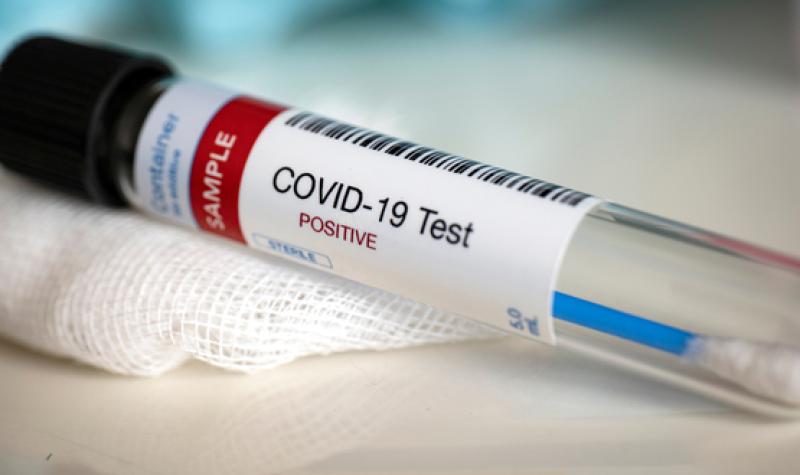 The overall Covid-19 rate in County Derry is slowing, the latest figures have shown.

In the Mid Ulster District Council area, there have been 135 new positive cases identified in the last week.

This means that Mid Ulster's rate per 100,000 people now stands at 477.9, the third highest of all council areas in Northern Ireland.

However, the latest figures from the Department of Health show that overall throughout the county the average rate in cases has reduced from 488.6 to 286.3.

There have been 97 new Covid cases identified in the Causeway Coast and Glens Council area in the last week.

Yesterday's figures showed 820 new positive Covid cases in Northern Ireland in the past 24 hours and six deaths within this period.

The overall Covid-19 rate in County Derry is reducing.

This is according to more detailed postal code data provided by the Department of Health.

From last Thursday, the Department's dashboard has carried testing data by postcode across Northern Ireland, allowing us to paint a more accurate picture of the situation in the county.

In the five days since this data became available, the seven-day rolling average rate of cases per 100K of population in the county's postal areas has reduced from 687.2 to 397.3.

The decrease has been helped largely by the restrictions brought in to curb the spread of the virus in the Derry and Strabane District Council area.

Postal areas BT47 and BT48 fall into the council area and have recorded a 47% and 42% reduction in their seven-day rolling average of cases per 100K in population since last Thursday.

Outside of the city, Magherafelt's 320.5 rate is currently the highest, while Coleraine's rate of 45.1 is the lowest by some margin.

The rate in Dungiven and some other areas of north west Derry is difficult to measure, as its postal area covers the Eastern side of Derry city.

Despite a 35% drop in the rolling seven-day number of tests carried out, the percentage of those testing positive, while reducing, has remained stubbornly consistent.

On Thursday, the figure was 17.5% and had only fallen to 16.2% yesterday despite the relatively large decrease in the number of tests.

At council level, Derry City and Strabane, whose restrictions began a week prior to the rest of Northern Ireland, experienced their first fall in positive cases in a number of weeks.

A total of 1,160 positive cases were recorded across the council area over the last week, in comparison to 1,455 over the previous seven days; a reduction of 20%.

Mid Ulster's caseload has increased from 570 positive cases to 705 over the last week, with its rate per 100K now standing at 477.9, the third highest of all council areas.

There have been 12 deaths in the council areas covering County Derry in the last week. Seven of these have been in the Derry and Strabane area, with four in Mid Ulster and one in Causeway Coast and Glens.

The number of Covid patients in ICUs has increased from 22 last week to the current figure of 29, while 25 Covid patients are currently being ventilated.

Meanwhile, police have released figures detailing the action they have taken since Covid-19 regulations were first introduced in March.

Mid Ulster is the only Local Government District not to have had a £1,000 fine issued for failure to isolate under the restrictions. There have been 40 handed out across NI.

69 Community Resolution Notices and 29 Penalty Notices have also been issued in Mid Ulster.

Seven commercial premises in the Causeway Coast and Glens district have been issued with a notice for restriction of gatherings, alongside four issued to private premises.

The area had just one £1,000 issued for failure to isolate, and just 18 Community Resolution Notices were issued, alongside a single Penalty Notice since March.

What is the virus situation in my local area?