The fundraisers were carried out either side of the Spring lockdown. 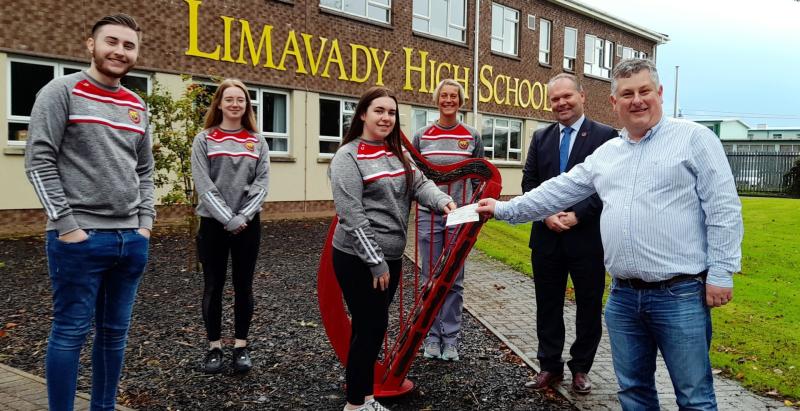 A County Derry secondary school has raised over £1,000 in separate fundraisers since the Covid-19 pandemic began in March.

Limavady Initiative for the Prevention of Suicide (LIPS) was the first to benefit from a fundraiser carried out in February.

Jack Turner, from the school's Charity Committee, said the fact the charity was local was a driving force behind the decision to go with LIPS.

“Last year, the charity committee got together and thought long and hard about which charity to dedicate their efforts to,” he said.

“While many different organisations and names popped up, we ultimately decided to go local, and support LIPS.

“Being formed by the family of a past pupil, we felt particularly inspired by LIPS and their message. It felt only right that we set our attention onto them in an attempt to help as much as we could.” 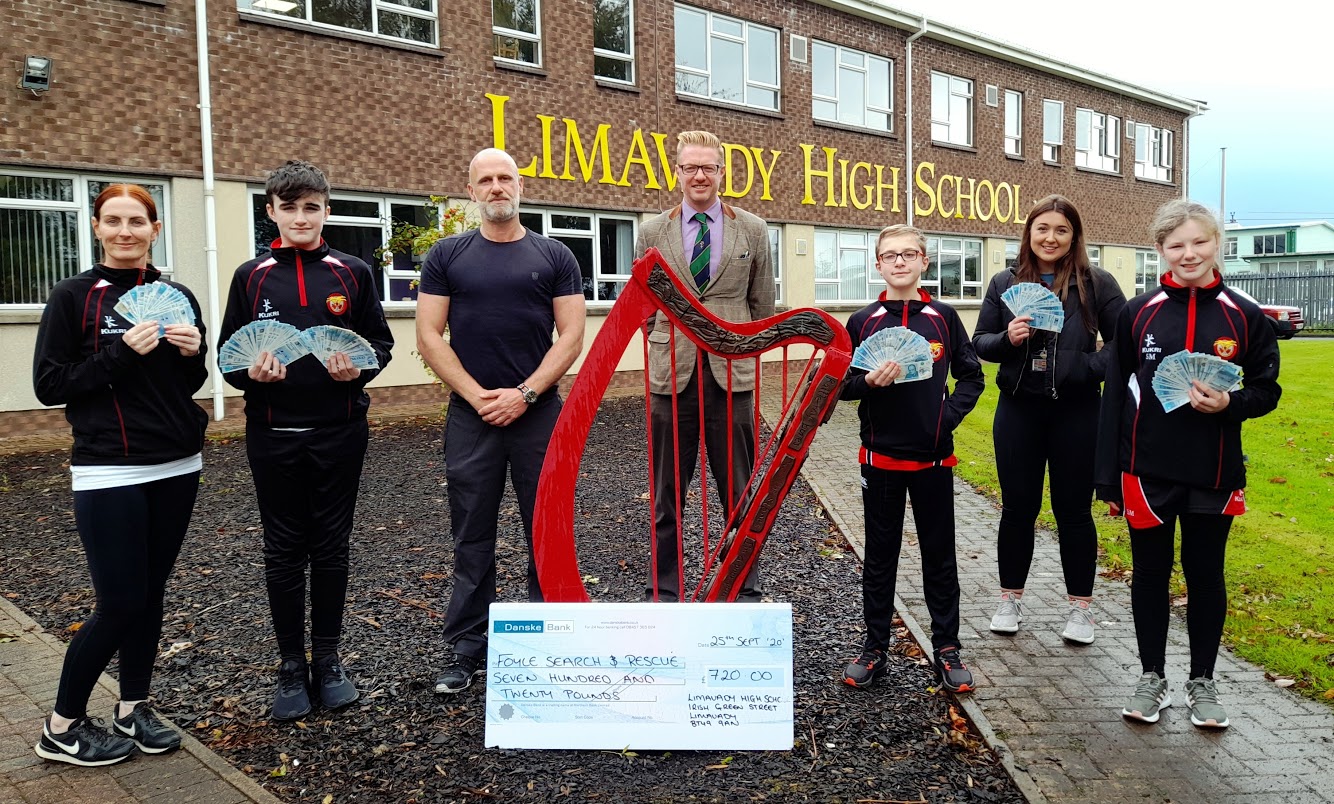 “After we had decided on our charity, we immediately got to work, planning various fundraising events for throughout the rest of the school year.

“We set up a confectionary stand for our junior school’s Christmas party, bun sales filled with various freshly baked goods from our very own students and even a Valentine's 'Rolo' service, all of which helped us to raise a total of £630.

“Unfortunately, the pandemic-induced lockdown being implemented back in March, we were unable to continue with our efforts.

“Despite this, however, we are very proud of what we have raised and we are more than glad to be able to contribute to a fantastic and well-deserved cause.” he added.

Since the beginning of the new term, the school have renewed their fundraising efforts and have raised £720 for Foyle Search and Rescue through an innovative activity. 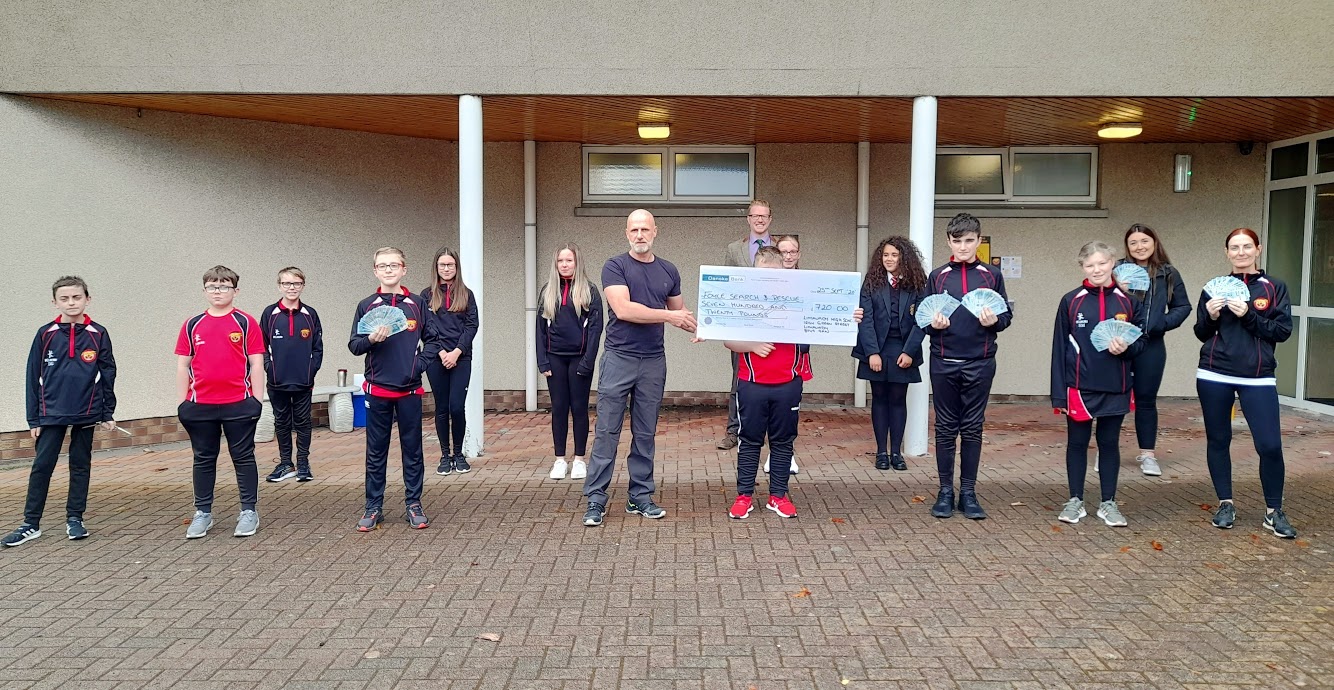 Form Tutor Mr Young gave each of the thirteen students in 9T £5 as an investment, with the modest aim of raising £100.

The students came up with a variety of ideas. They purchased materials to produce buns, ran a car wash and organised a 30-minute skipping challenge.

Riley Morrow received huge support from friends and family to raise a staggering £436 of the total by raffling a giant teddy bear.

The money raised will help Foyle Search and Rescue to save lives and highlight the memories of those whose lives have been lost. 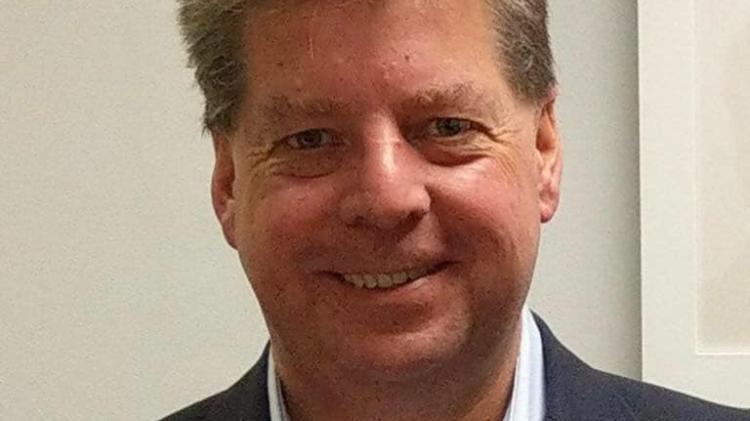