Patricia Devlin has received a series of threats in recent years 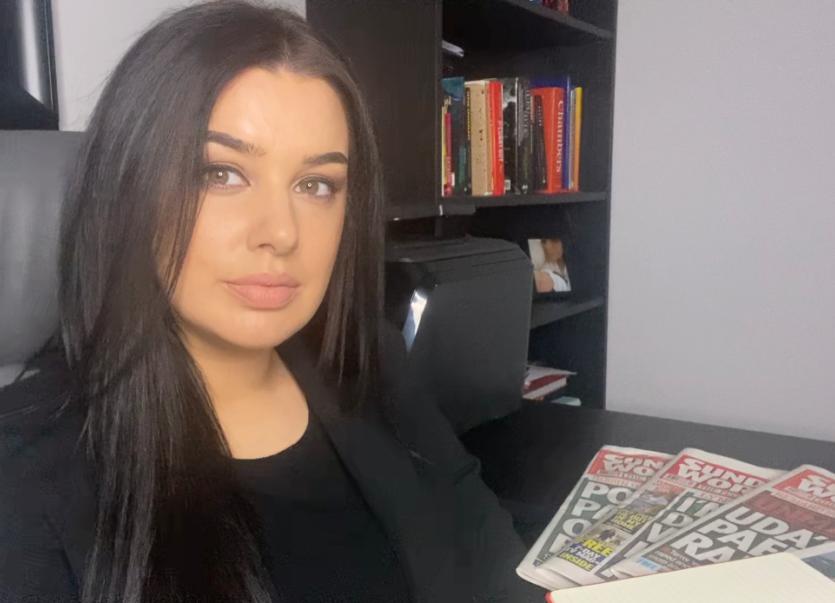 Patricia Devlin says the police have not done enough to investigate the threats against her and her family.

A County Derry journalist will today lodge a complaint with the Police Ombudsman over how the PSNI have handled threats against her and her family.

Patricia Devlin, who works for the Sunday World, has received a number of threats in the past year which are being blamed on loyalist paramilitaries.

The sender of a message to her personal Facebook page in October 2019 threatened to rape her new-born son.

The Magherafelt woman, who started her journalistic career at the County Derry Post, reported the threat to the PSNI but says there has been a 'police failure' to investigate the matter.

As a result, Ms Devlin said she will be making an official complaint to the Police Ombudsman.

“Because of my job as a journalist, exposing criminals and paramilitaries, I have been on the receiving end of threats of violence and death threats for years,” she said.

“In Northern Ireland, that now seems to go with the territory where press freedom comes at the price of constant and repeated threats to journalists.

“But, when I received a threat to rape my new-born baby, also identifying my grandmother and the location of where the sender believed she lived, I had enough.”

The local woman said she reported the threat to the PSNI and was even able to name the individual I suspect was behind the threat.

“The police have had this individual’s name all this time, yet, a year on, no-one has been brought in for questioning, never mind arrested,” she said.

“Meanwhile, the police have given me a constantly changing and contradictory story as to why they have not acted.

“It is not acceptable for journalists to have to live under this sort of constant threat, to themselves and their families, simply for doing their jobs.”

Michelle Stanistreet, general secretary of the National Union of Journalists, said the PSNI need to 'get a grip and resolve this matter robustly'.​

“That such despicable threats have been made is an outrage, but that the subsequent police investigation has been so ineffectual and flawed is also completely unacceptable,” she said.

“Facilitating impunity for those who choose to threaten, harass and attempt to silence journalists has a collective impact on the journalistic community, one which compounds the awful personal impact on Patricia and her family.”