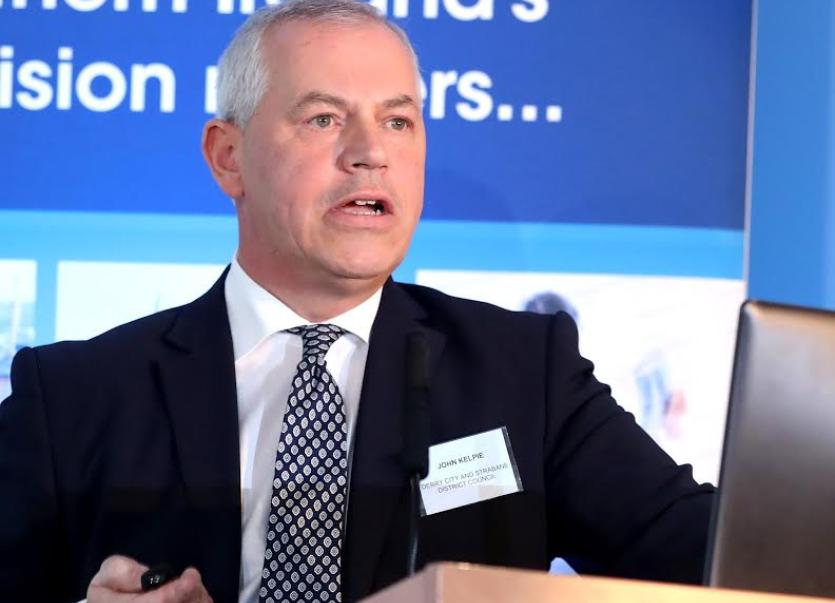 The chief executive of Derry City and Strabane District Council chief executive will share a platform with some of the biggest local authorities in Europe when he represents the North West City Region at a continent wide event this week.

The European Week of Regions and Cities is an annual four day event where cities and regions showcase their capacity to create growth and jobs, implement European Union cohesion policy and prove the importance of the local and regional level for good European governance.

John Kelpie will join representatives from Lyon, Barcelona, Lisbon and Turin tomorrow at 9.30am to take part in an online discussion on the role of local authorities in the Covid 19 crisis and how it will impact on future cohesion policy.

Mayor of Derry City and Strabane District Council, Councillor Brian Tierney, welcomed the opportunity for the North West region to contribute to the high level discussion.

"The European Week of Regions and Cities is the biggest annual event dedicated to regional policy," he said.

"It brings together cities from all over Europe and is an important exercise in promoting policy learning and exchange of good practices.

"I am delighted that the North West region will be represented on the European stage by our Chief Executive John Kelpie who will be sharing a platform with some of the biggest local authorities on the continent."

Last year the European Week of Regions and Cities reached a record 9,000 participants in more than 330 sessions.

A full programme of the event and a youtube link to watch each conference is available at Europa.eu/regions-and-cities.