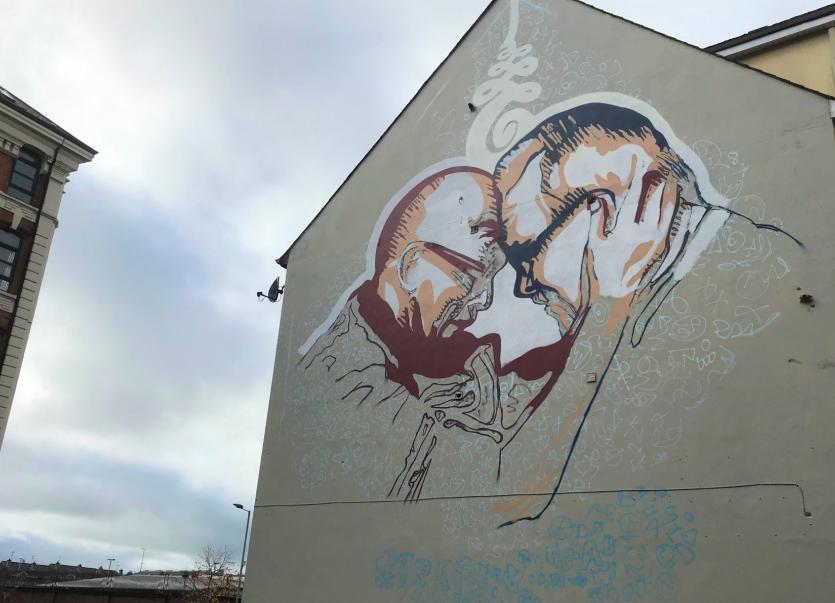 The new mural has been created in Richard Moore's honour.

A new mural has been created in Derry in honour of local charity worker Richard Moore.

The mural at Great James Street recreates an embrace between Richard, who founded the Children in Crossfire charity, and the Dalai Lama during an event in Derry in 2013.

The two men have become great friends through their work in helping people throughout the world.

Children in Crossfire supports thousands of people living in impoverished areas of the world which have been impacted by conflict.

Mr Moore is himself a victim of conflict, having been blinded when he was a young boy after he was hit by a plastic bullet fired by a British soldier in Derry.

The Derry man later met the man who shot him and they too have created a unique friendship.

The mural in Mr Moore's has been created by UV Arts who are also behind the Derry Girls artwork at the side of Badgers pub. 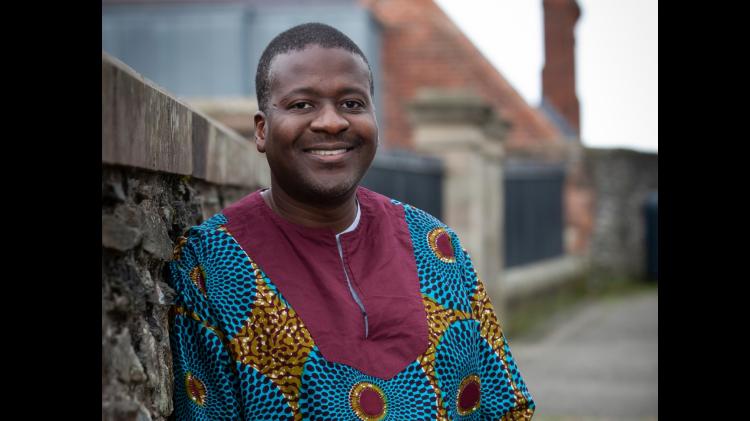 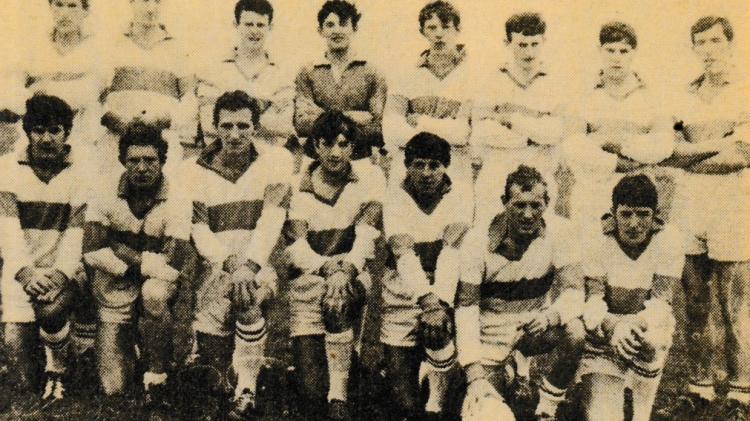