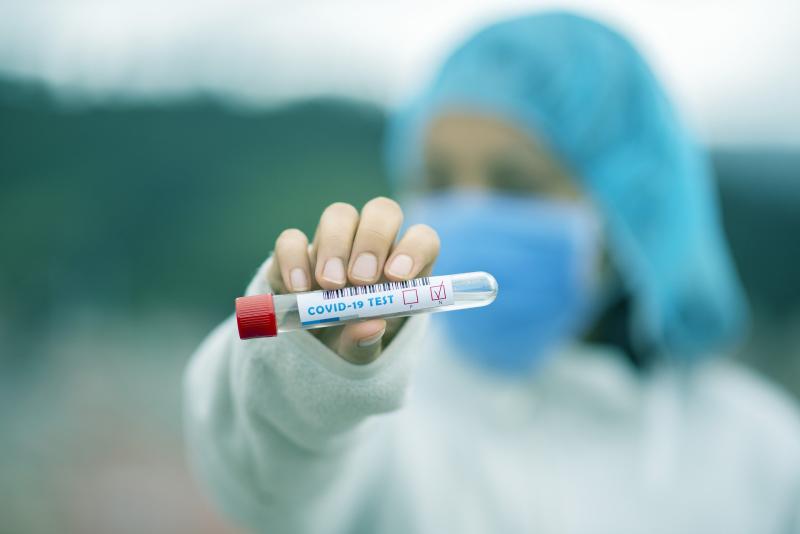 The Derry City and Strabane District Council area is now the UK region worst affected by the Covid crisis.

The latest statistics show that the rate of positive Covid-19 cases has continued to increase in the local region.

Figures released today by the Department of Health have revealed that there have been 1,062 positive cases of the disease identified in the local council area from October 1 to October 7.

This is in comparison with 597 positive cases in the seven days beforehand from September 24 to September 30.

The rate of positives cases in Derry and Strabane in the last seven days is 704.7 per 100,000 people - the highest rate in the UK.

There have been 134 cases identified in the local council area among young people aged 19 or younger in the last seven days.

A total of 453 cases have been identified in people aged between 20 and 39.

In the past week, there have been 102 positive Covid-19 cases identified among people aged between 60 and 79 in the Derry and Strabane area.

There has been 18 positive cases reported in people over the age of 80.

There were a total of 6,857 tests carried out in the Derry and Strabane area over the period from October 1 to October 7.

A new test centre today opened at Templemore Sports Complex in the city.