Causeway Coast and Glens Borough Council have also yet to finalise a budget for the role. 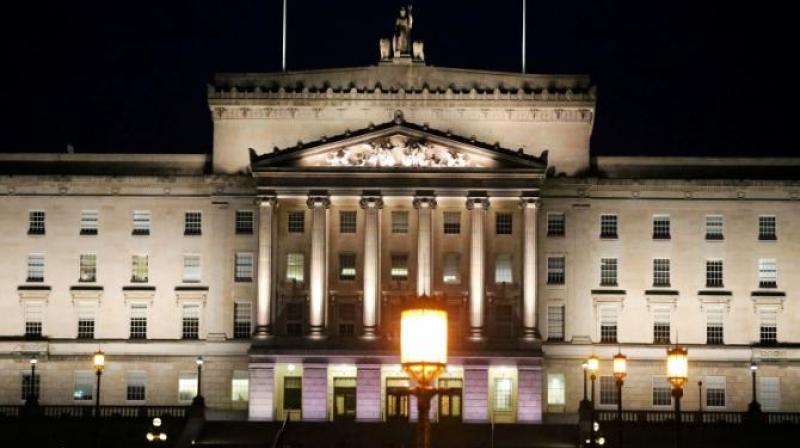 A cash-strapped local council has confirmed plans to appoint a paid project co-ordinator for a series of events marking 100 years since the creation of Northern Ireland next year.

Causeway Coast and Glens Borough Council has been under intense scrutiny following concerns raised over its financial position earlier this year.

Now they are set to be the only council in Northern Ireland planning to appoint a paid project co-ordinator to facilitate centenary events.

None of the other ten council areas in Northern Ireland have indicated that they will make a similar appointment.

Antrim and Newtownabbey and Armagh City, Banbridge and Craigavon Borough Council confirmed their events would be carried out by current staff.

Both Mid and East Antrim Borough Council and Ards and North Down Borough Council said they had “no plans to appoint a dedicated, full-time, paid events co-ordinator for NI centenary events.”

Cllr Sean Bateson, former Mayor of Causeway Coast and Glens Borough Council, argued against the decision in the chamber, branding it 'wrong and divisive'.

“This post is being created at a time when council has faced serious financial difficulties and begs questions as to the priorities of some councillors,” he said.

“At last night’s full council meeting I re-iterated Sinn Féin’s position that the creation of a full time paid position is wrong and divisive. It will only lead to further lack of confidence from our ratepayers.

“Partition will not be celebrated by the Republican and Nationalist citizens in this council area. The northern state was created out of oppression, discrimination and inequality.

“It is clear that there will be a predetermined narrative which will be front and centre of these so called events and celebrations and one that will be clearly biased.

“Indeed, it’s obvious the creation of the northern state was and remains a totally flawed and failed concept and it's only proper celebration will come with its eventual ending.

“It would be much better if political representatives used their position to heal division within our community and not to create events and positions that will cause further hurt and division.

“Council should reflect and represent all its citizens,” he added.

A spokesperson for the council said the post would mark the centenary 'in an appropriate manner'.

“The requirement for a dedicated project coordinator has been identified and agreed by Council's Centenary working group, and this has now been approved by full Council,” they said.

“The post will provide coordination, administration and project management support for events, initiatives and commemorative activity which will mark the centenary in an appropriate manner.

“It is anticipated that this role will be offered as a redeployment opportunity in the first instance."

The Council have also failed to agree a budget for the role, with the minutes from the Leisure and Development Commitee meeting where it was proposed indicating it has yet to be finalised.