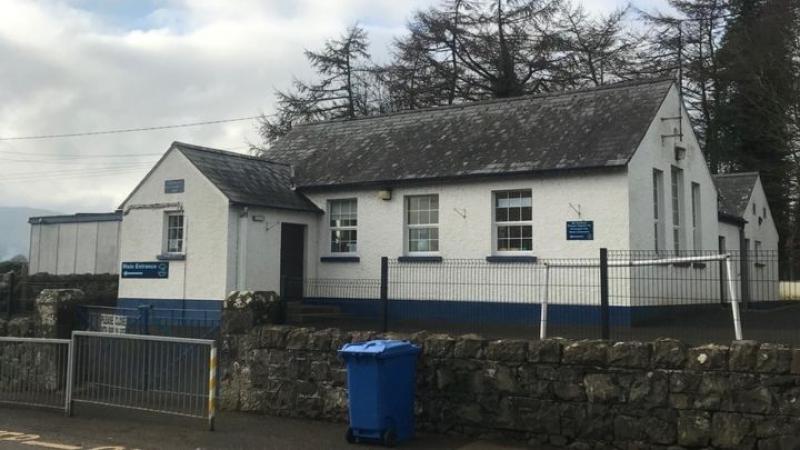 The Department of Education have confirmed a County Derry primary school that had been the subject of a potential multi-faith merger will close next year.

Desertmartin Primary School and nearby Knocknagin Primary School had been at the centre of a proposed merger between the Church of Ireland and the Catholic church, but the school will now be 'discontinued' next August.

Earlier this year, Principal Fiona Brown had criticised the actions of the churches after the merger did not materialise.

A spokesperson for the Department of Education confirmed the decision in a statement given to Derry Now.

"On 5 October 2020, Education Minister Peter Weir approved the Development Proposal (DP 599) for Desertmartin Primary School to discontinue with effect from 31 August 2021 at the latest," they said.

"In reaching his decision the Minister gave careful consideration to the full range of evidence presented; including all comments received during the statutory objection period and any pertinent statutory duties.

"A copy of the submission, on which the Minister based his decision, can be accessed on the Department’s website at: https://www.education-ni.gov.uk/node/DesertmartinPS.”