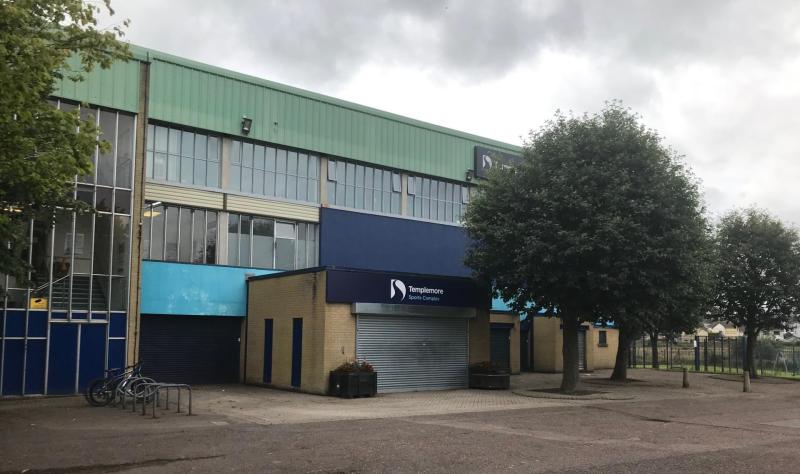 The new test centre will be located at Templemore Sports Complex.

A new Covid-19 test is to start operating in Derry.

The new test centre is being set up by the Public Health Agency at Templemore Sports Complex in response to the high rate of positive Covid-19 cases in recent weeks in the Derry City and Strabane District Council council area.

No details have yet been released about when the test centre will start operating, but it is expected to be as soon as possible.

Currently, the main local test centre is located at Maydown.

A separate mobile test centre was opened last week at the Magee campus of Ulster University.

This mobile test centre will alternate each week between the Magee campus and the university's Coleraine campus.

The increase in the level of local testing is in direct response to the high rate of Covid-19 cases in the local council area.

The latest figures released yesterday by the Department of Health showed that a further 201 positive cases had been identified in the local council area.

It was the highest daily total on record, with overall positive cases now standing at 1,283 in the council area.

Across Northern Ireland, 934 positive cases were recorded in the past 24 hours.

That is more than double the previous highest total registered on Wednesday.

In the past seven days, there have been 637 new cases in Derry and Strabane.

A raft of new measures will be introduced on Monday in a bid to stop the spread of the virus in the Derry and Strabane area.