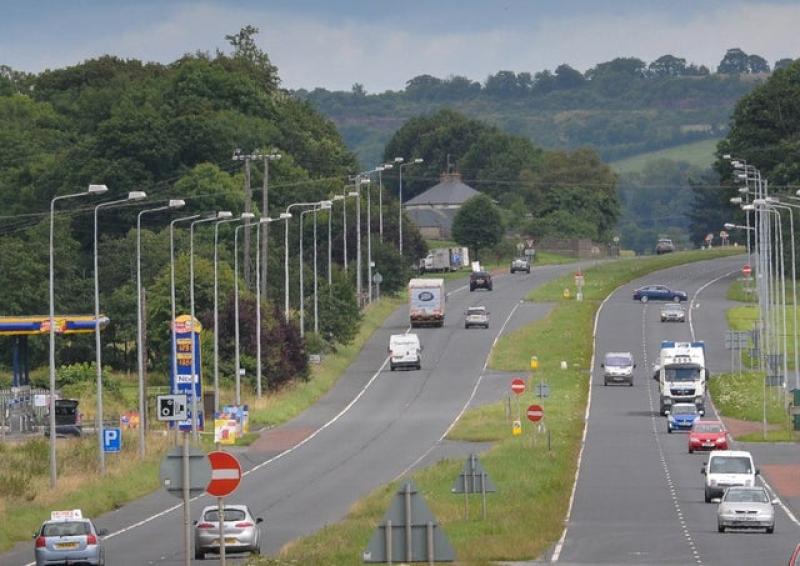 The extension of a 40mph speed limit in Moneymore has been welcomed by a local councillor after residents raised concerns about speeding traffic in the area.

Magherafelt councillor for Mid Ulster District Council, Christine McFlynn, has welcomed the introduction of the limit towards the start of the Cookstown dual carriageway.

“Several residents had raised their concerns with me about road safety and speeding traffic after a number of accidents along this stretch of road,” she said.

“I have highlighted those concerns to the Department for Infrastructure and recently met with departmental officials and the police regarding this issue.

“I am delighted that the decision to implement the speed limit extension has now been confirmed.

“I will continue to work with the Department and the police to ensure that the extended speed limit is in place as quickly as possible.”

Cllr McFlynn has also called for the extension of the area's 30mph zone to the top of the hill where the current 40mph speed limit begins.

“At a local meeting with the police, I and other SDLP representatives were advised that speeding remains a major concern in the Mid Ulster area,” she said.

“This stretch of road has a number of residential properties and there is the additional concern about the safety of pedestrians and children walking to and from school.

“The speed limit along this part of the road is to be reviewed within the next fortnight and I again urge drivers to slow down and always keep a safe distance from the vehicle in front.”