Major accolade for team at Centra at Waterloo Place 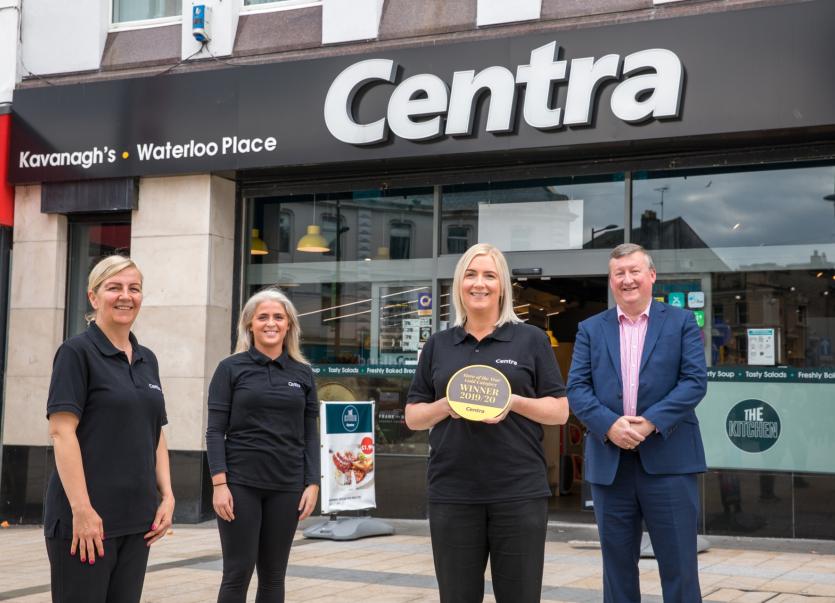 A Derry shop has received a major award.

The awards event is held to recognise the role that convenience stores play in local communities.

While the COVID-19 pandemic resulted in the awards ceremony being cancelled, the awards were still handed out.

Moran’s Centra store at Strand Road in Derry was a runner up in the same category which was won by Kavanagh's Centra.

SuperValu Limavady clinched the crown for Fundraising Store of the Year for Action Cancer for a sixth year in a row – recognition for the team’s fundraising for long standing charity partner, Action Cancer.

Trevor Magill, managing director of Musgrave in Northern Ireland, said the stores had played an important in providing a service for communities during the pandemic.

“Although we weren’t able to bring our retailers together this year for our awards ceremony, it is still fitting to recognise the hard work of our retail partners and their teams as well as our Musgrave owned stores from across Northern Ireland,” he said.

“We are proud to be able to honour our winners - recognising those retailers who are breaking new ground and who are redefining convenience.

“Our stores are at the very heart of their communities and are dedicated to delivering best-in-class customer service. Never has this been more evident than during the COVID-19 pandemic.

“A huge thank you to each and every one of our retailers who work tirelessly to set themselves apart from competitors through hard work, passion and commitment to excellence.”

The annual awards showcase and recognise all of Musgrave’s retailers in Northern Ireland across the SuperValu, Centra and MACE brands.