Gesture means so much to Stephen's family 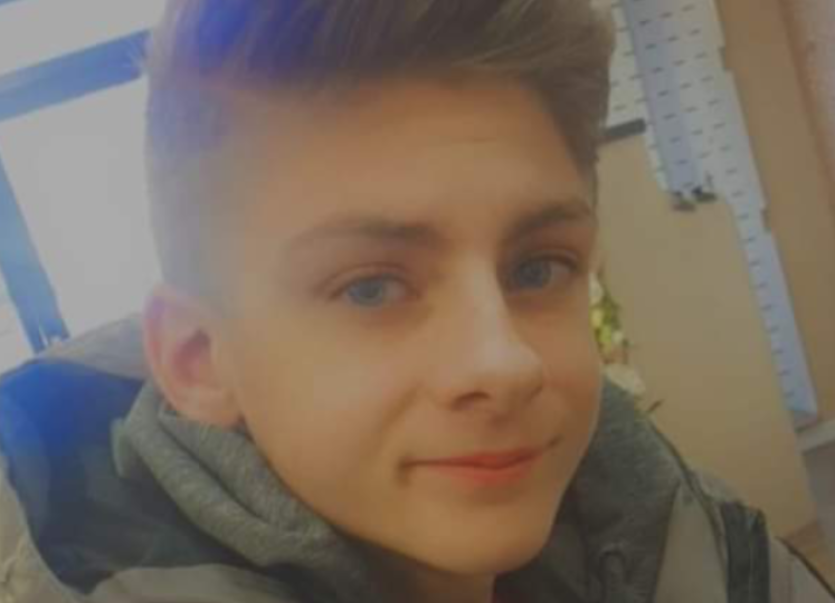 Stephen passed away earlier this month.

The friends of a popular Derry teenager who died two weeks ago from cystic fibrosis have organised a walk in his memory.

Stephen Dalzell, 17, had battled the debilitating lung disease from birth, but he lived his short life to the full and never let his illness define him.

The ardent Manchester United FC supporter, who loved getting tattoos, was known for his wit and determination, and his older brother, Dermott, said his family are lost without him.

"It was hard growing up and watching him go through everything, Me and him were very close and he was like my wee sidekick.

"I used to have a routine, before I went to work I would go in and check on him and put the kettle on for him, and now that's gone.

"It's very hard for my mammy because she gave up work to look after him, so that's been her whole life for 17 years."

Dermott said his brother was very brave throughout his painful illness.

"He was very stubborn - there were no easy days for Stephen. He was really bad last year and we thought we were going to lose him but he always bounced back. So this was a shock.

"I was in Belfast the weekend that he died and I got the call to come home.

"My parents said we should say goodbye, but how do you say goodbye to someone that is such a big part of your life? So I didn't, because to me Stephen is still with me and I'll make sure everybody knows about him."

Dermott said his parents, Karen and Dermot, and siblings, Kieran, David and Nadine, were very touched when Stephen's pals decided to organise a walk in his memory.

"Stephen was always very popular, but we didn't actually realise how popular he was until his wake and funeral," he commented.

"So many people turned up and it was great to hear their stories about him. We also didn't know that he had so many girlfriends, and I thought 'no bother to him'.

"The fact his friends came up with the idea to do a walk meant a lot to us.”

The socially-distanced walk from Sainsbury's to Ebrington and back will leave at 7.30pm on Sunday, November 1, and facemasks will be provided.

A Go Fund Me page has been set up to help meet the costs of Stephen's funeral, which can be found at 'Stephen's Page' on Facebook.