There has been an 11-fold increase in the rate per 100K in the last two weeks. 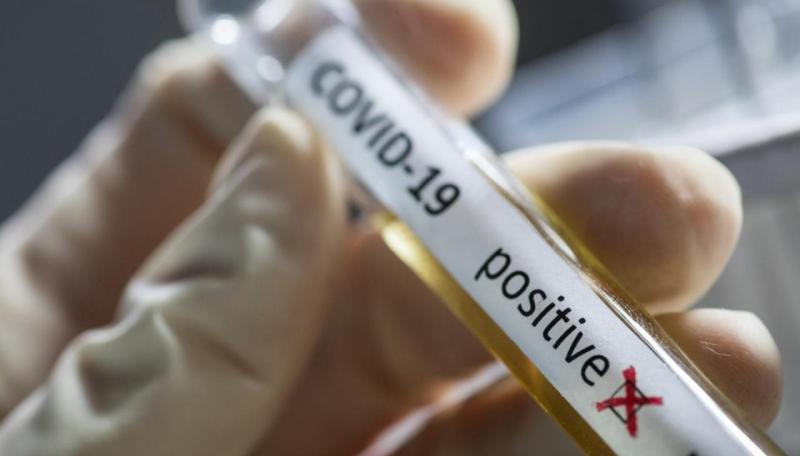 There has been a sharp rise in the number of positive Covid-19 cases in the Mid Ulster District Council area.

The sudden increase has resulted in the area now having the third highest rate in Northern Ireland for the spread of the virus over the last week.

According to the latest Department of Health figures, 148 positive cases were identified in Mid Ulster over the past seven days, a huge increase on the figure for the previous seven days, which was just 32.

Throughout the final two weeks of August, and first week in September, Mid Ulster's rate had remained below 8.8, but the rate has now undergone an 11-fold increase over the last fortnight.

Throughout the final two weeks of August, and first week in September, Mid Ulster's rate had remained below 8.8, but the rate has now undergone an 11-fold increase over the last fortnight.

The number of tests completed in the area also rose to 3,010 from 2,344 over the previous seven days, with the positive rate rising from 1.4 per cent to 5.0 per cent.

Causeway Coast and Glens has also experienced a rise in cases identified over the last week, although significanly less dramatic than Mid Ulster.

The council area, which covers much of north Derry, has had 58 new cases confirmed over the last seven days, with the rate per 100,000 people now 40.2, the third lowest in Northern Ireland.

Slightly less tests were carried out in the council area over the last seven days, with 1,867 completed compared to the 1,875 completed over the previous seven days.

A 1.0 per cent positivity rate for the previous seven days rose to 3.1 per cent for the last seven days.

No further deaths have been recorded in any of County Derry's three council areas.

Within the Northern Trust, three Covid patients are currently being treated at Antrim Area hospital, while overall in Northern Ireland, there are 51 patients being treated for the virus.

Six patients remain in intensive care, while a further six are currently being ventilated.

MP for Mid Ulster, Francie Molloy, has called for a mobile testing unit to be deployed to the area.

Local MLA Emma Sheerin has also urged the public to follow the guidelines laid out by the NI Executive and has described having to travel to Crumlin for a Covid test.

A number of students and staff at Rainey Endowed Grammar School in Magherafelt are also self-isolating following confirmation of a case of the virus among the school community.

Meanwhile, Health Minister Robin Swann has announced that Northern Ireland is to take part in a major UK trial for a potential Covid-19 vaccine.

It is hoped that up to 350 volunteers from Northern Ireland will take part in the trial, which is expected to begin by the end of this week.

Minister Swann said the situation remained 'on a knife edge'.

“The importance of finding a vaccine to help in the battle against this virus cannot be overstated,” he said.

“Despite the magnificent efforts of our health service and the amazing response of society as a whole we remain on a knife edge as we seek to protect ourselves and our loved ones.

“As we continue to put in place all possible measures there’s never been a more important time for health research studies into the development of a COVID-19 vaccine.”