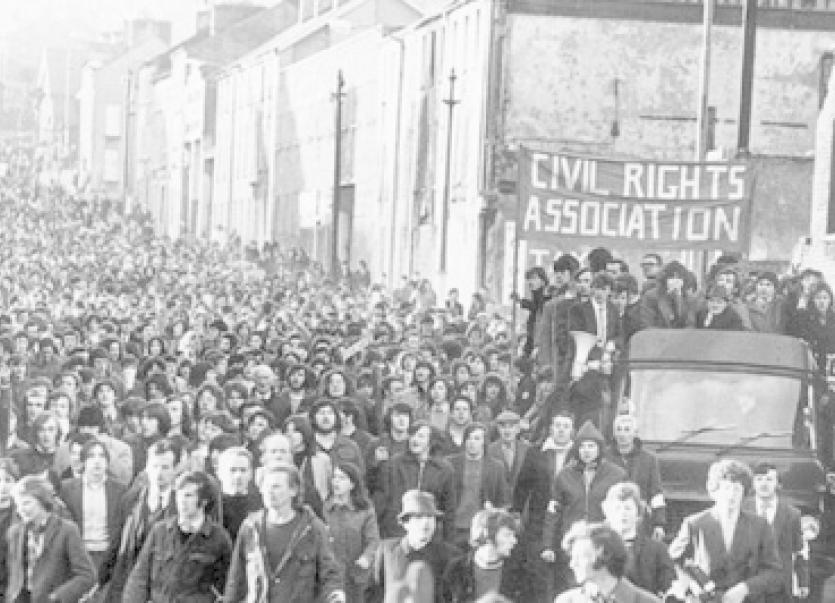 Fourteen men died and a further 14 people were injured as a result of the Paratroop Regiment's actions on Bloody Sunday.

A decision will be made public today on whether more soldiers are to be prosecuted in relation to the Bloody Sunday shootings in 1972.

In March 2019, the Public Prosecution Service (PPS) announced that only one soldier, known as 'Soldier F', would be prosecuted for two counts of murder and five counts of attempted murder.

Madden and Finucane Solicitors lodged a legal submission challenging the reasons advanced by the PPS for not prosecuting other soldiers.

The PPS has completed a review of its original decision and will publish its findings today.