Awareness walk to be held in the city today 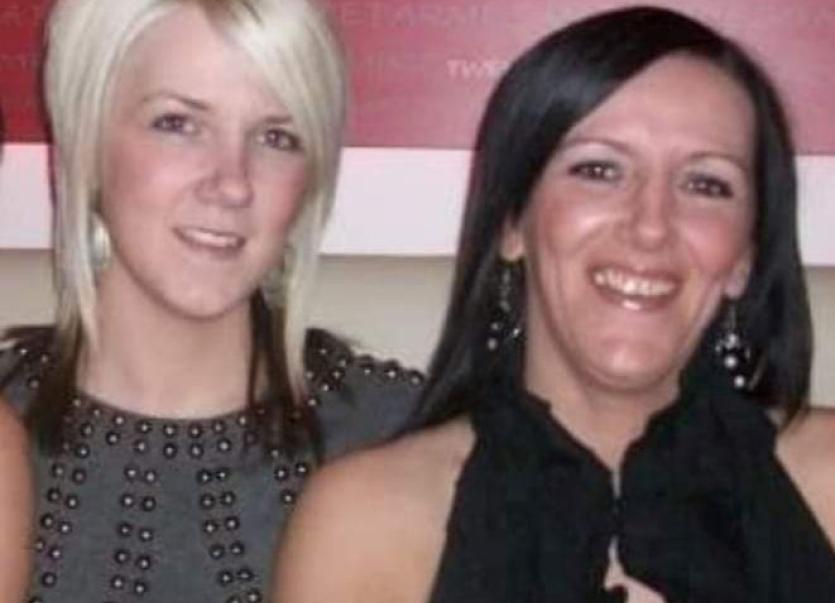 A Derry man who lost his father and two sisters to suicide has made a heartfelt plea for better mental health and addiction services in the city.

Glen Smith's sister Charlotte died at Altnagelvin Hospital last week after attempting to take her own life at the family home three days before.

The mum of two had struggled with poor mental health and drug addiction for years and her family had repeatedly tried to get her help.

"We have lost our beautiful innocent girl and her two kids have lost their beautiful mother," said her heartbroken brother.

"What a waste of a beautiful life because she was made to feel she didn't matter.

"Next year she will just be a statistic-but she is our sister."

Glen says he will remember Charlotte, who was mum to Latisha 14 and Leo 11,  as a kind and loving girl, who was generous to a fault.

"She was our wee Charlotte," he said.

"We used to say she was a wee ditzy blonde.

"She never, ever hurt a soul in her life, she was so soft hearted and gentle.

"Charlotte was completely family orientated. I went through her phone after she died, and even at the height of her addiction troubles her phone was just full of pictures of her family.

"She never hurt anybody in  her life - only herself.

"Charlotte had very bad addiction problems and she was a very innocent and vulnerable person.

"She had very bad anxiety and depression and she was self medicating with drugs.

"She would say to us 'I don't want to be like this, I don't want my family worrying about me, but if I go four or five days without drugs I have panic attacks and I have to hide away'.

"She wouldn't have had the strength to put herself forward and ask for help so we took it upon ourselves to ask for help for her."

Three months ago, Charlotte's family became very concerned after they hadn't heard from her in a number of days and Glen and his mum Ann called to her flat in Rockmills fearing the worst.

"My mum was shaking and trembling- she had already been through this twice already," said Glen.

"She said she was waiting on this day coming and that she knew she was going to bury another daughter."

Charlotte eventually let her family in and they discovered that she was in a very bad way.

"There was barely anything in her flat," Glen recalled.

"She was on her knees- it was rock bottom."

The family rang every support service they could think of begging for help, but no one could offer them anything.

"We tried Woodlea House (Addiction Treatment Unit) and the best they could do was offer her a telephone assessment in two weeks time.

"We were told she had to get clean before she could be considered for treatment."

Charlotte was taken back to the family home in Bradley Park, Shantallow where she detoxed without medical supervision.

The 32-year-old wasn't registered with a GP and her family approached a number of local practices but they couldn't get anyone to accept her.

"Eventually a health practice agreed to take her but then they couldn't find her medical records so it was delayed," explained her sister, Sarah Smith.

"She was at Out of Hours once and they gave her some anti-sickness tablets but that was it.

"She didn't get the help she deserved- she was totally let down and left to deal with her demons by herself."
Glen said his sister suffered terribly while detoxing from the drugs.

"I watched my wee sister fight for two months

After coming through the physical detox, Charlotte did everything she could to start turning her life around and for a short time her family got the daughter and sister they knew and loved back.

"She really rallied round," said Glen.

"She had some nights out with her sisters and she would have been round at mine for dinner.

"She even met a lovely young fella and he was encouraging her to get driving lessons and get a job."

Charlotte's sister, Sarah, added: "I'm not a very religious person, but part of me thinks God gave us those few weeks so we could have her back for a while before she died."

Despite seeming to have turned a corner, Charlotte had still  not received any professional help and two weeks ago she relapsed.

Last Sunday, her family persuaded her to come home again and it was there that she tried to take her own life.

"My mammy ran out into the street," said Glen. "She was punching the ground and squealing out of her.

"The ambulance staff were able to get Charlotte's heart going again but she had suffered brain death and we were told there was nothing they could do."

Last Wednesday, Charlotte's body couldn't take any more and she passed away at 9.53am surrounded by her sisters Sarah and Alison,her brother Glen and her partner Philip.

She had been due to have her appointment at Woodlea House that day.

"I rang them the day before to cancel the appointment and told them that they had failed her - it was too late," said Sarah.

Glen and Sarah's family has been hit by suicide twice before. Their father Noel (pictured below) died aged 49 in 2002 and their sister Kelly passed away in 2010 aged 32. 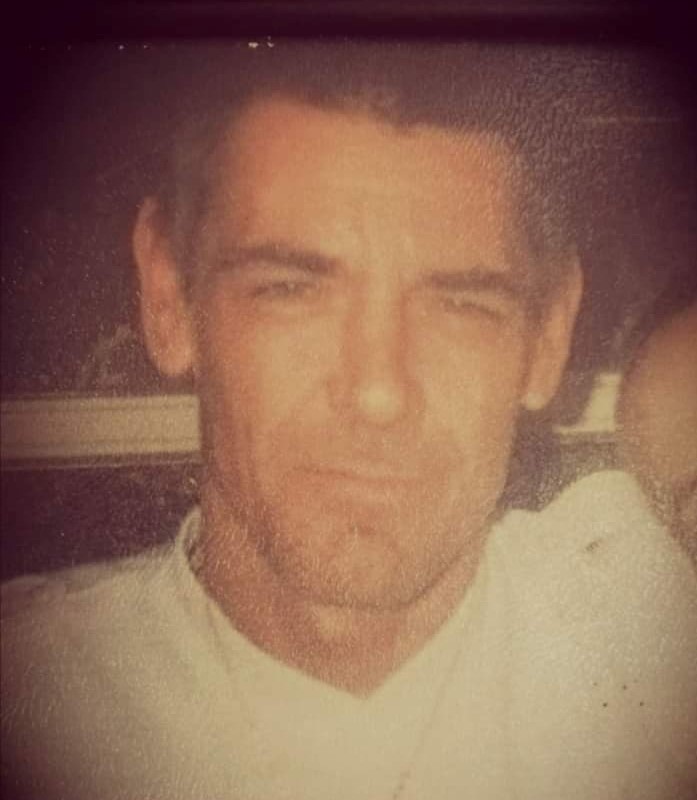 "Kelly was the same age as Charlotte when she died and she had three kids Tanya, Shannon and Noel," said Glen.

"Since Charlotte passed away I've had lots of private messages on social media  from people who had the exact same thing happen to them or their friends and family.

"I've had people writing to me telling me they have lost two sons, two brothers or two or three daughters to this."

Sarah believes there is still a stigma attached to people with mental health issues.

"It's 18 years since my father died and I don't think much has changed," she said.

"Charlotte was failed too.

"She had told the staff at Woodlea House than she didn't want to be put on a drug substitute programme, she wanted counselling."

Glen is now calling for a detox centre to be established so people can get clean under medical supervision and access the right professional help.

"This town is infested with drugs," he said.

"From teenagers to men and women in their 40s and 50s.

"The doctors and the centres aren't doing anything - their hands are tied due to staffing and funding.

“If Charlotte had that she would still be here.

"I'm not stopping until I get something done.

"I have to persevere and be persistent because people need somewhere to go for treatment and the service needs to be improved.

"I wouldn't wish this on my worst enemy.

"My mother is the greatest woman and even when this happened she was still thinking of other people.

"When this happened to my daddy it nearly broke her and then it happened to Kelly and she hasn't been the same since and now it has happened to Charlotte too."

A special walk will take place in Derry this Saturday, September 26, to raise awareness about suicide and addiction.

It will leave Ebrington Square at 12 noon.