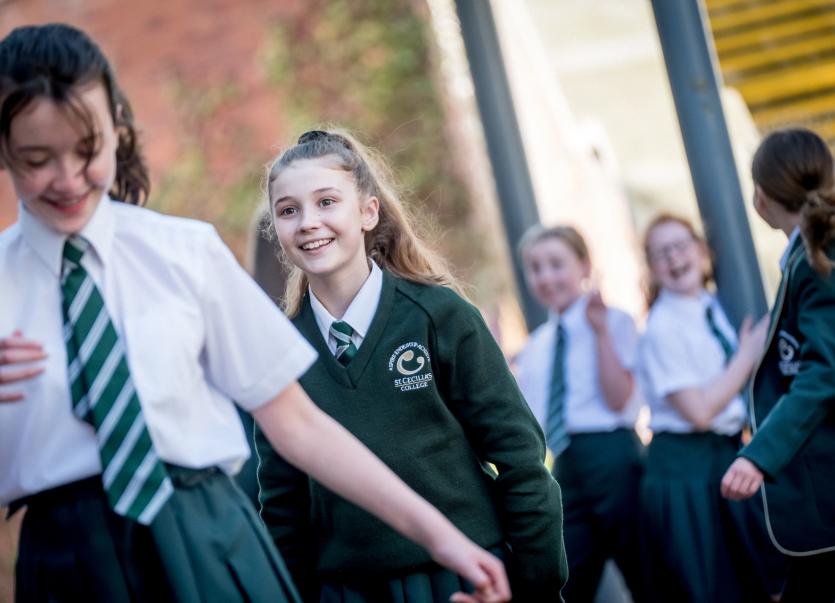 A Derry school has been shortlisted for a major award.

St Cecilia's College is now in the running to be named Secondary School of the Year in the prestigious TES School Awards 2020.

The TES (Times Educational Supplement) awards are held each year to recognise the work and commitment of schools and teachers.

They are regarded as among the most important accolades within the education sector.

There are a total of 18 categories each year.

Among the shortlist, there are a number of schools and teachers from throughout Northern Ireland.

However, St Cecilia's College is the only school from Derry city to make it on to any of the shortlists.

The local school is up against seven schools from England in the Secondary School of the Year category.

The winners are usually announced at a special awards night in London.

However, due to the pandemic, this year the winners will be announced during a virtual awards event on Friday, November 13.

TES editor Ann Mroz paid tribute to all the shortlisted schools and teachers.

“It is always a highlight of the education calendar to see the best ideas and people lauded at the TES Schools Awards,” she said.

“But this year, it felt more important than ever to run an event that showcased and celebrated the hard work that teachers and school staff do for children and their local community every single day.

“This has been one of the most difficult years in education, but – as ever – teachers continue to rise to the challenge.

"We had a record number of entries this year and the standard was very high, so all those shortlisted should be very proud: it's an extraordinary achievement to be on this shortlist."

Earlier this month, the school received a Silver Award in The Award for Making a Difference - Secondary School of the Year for their outstanding commitment to changing the lives of the children they work with every day.

St Cecilia's is now in the running for one of just 14 Gold Awards later in the year, in a programme which will be broadcast on the BBC.