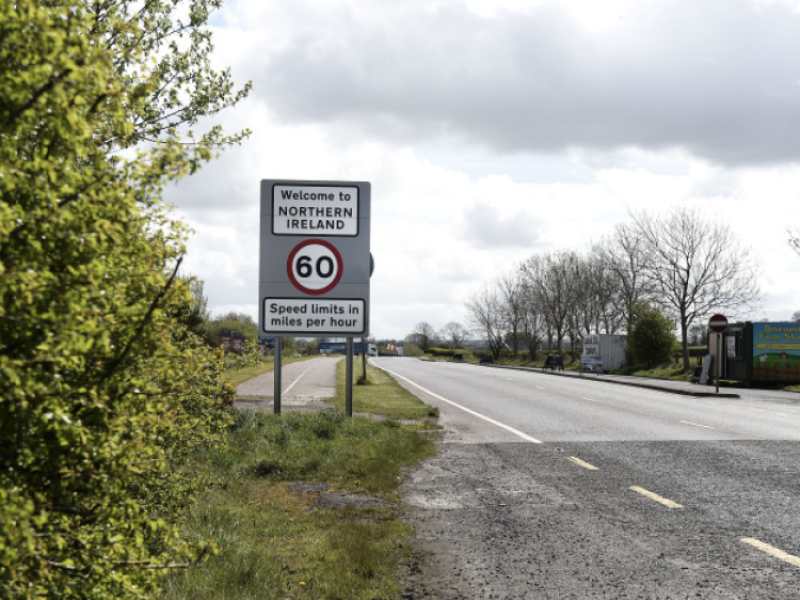 The event is taking place at the Donegal-Derry border

An appeal has been made for people to limit cross-border journeys because of the high rate of positive COVID-19 cases in Derry and Donegal.

Political and medical attention has been focused on the north west because of the massive spike in cases here.

New restrictions will come into force in Donegal at midnight last night.

The chief medical officers in both Northern Ireland and the Republic will speak today specifically about tackling the problem in Donegal and the border region with Derry and Tyrone.

Gardai have appealed to people to limit journeys across the border.

However, they have said that there will be no checkpoints put in place.

Derry also has a very high rate - 141.4 per 100,000 people. This is the highest rate of all eleven councils in Northern Ireland.

As a result of the new restrictions in Donegal, people will be asked to only leave the county for essential journeys.

Visitors to private homes and gardens should be limited to a maximum number of six from one other household.

New laws in Northern Ireland mean that no more than six people from two households will be allowed to sit at the same table in a pub or restaurant.