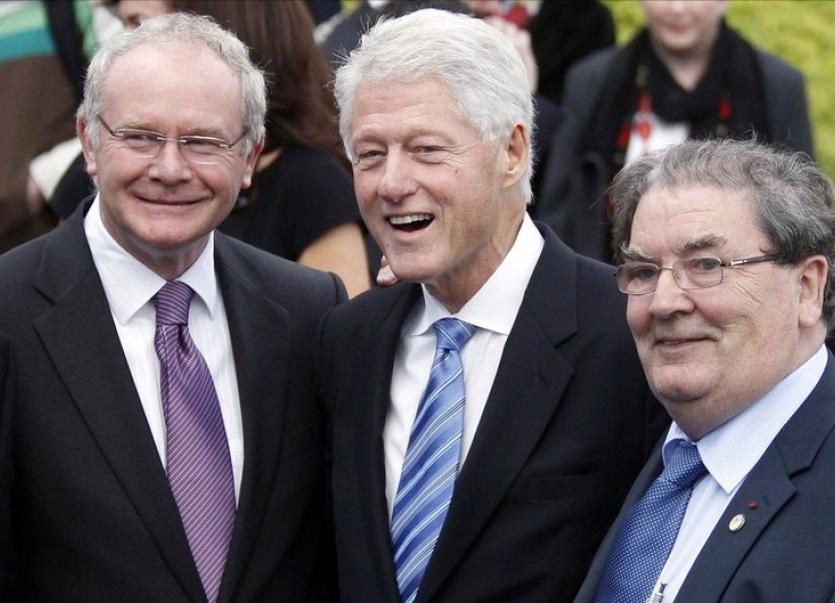 Sinn Fein has withdrawn a council motion calling for John Hume and Martin McGuinness to be commemorated in Derry.

The motion had been due to put forward the motion last night at the monthly full meeting of Derry City and Strabane District Council.

It was to be proposed by Sinn Fein councillor Sandra Duffy who had said it was only fitting that the 'huge contribution' made by the two men was recognised in their native city.

However, earlier this week, the SDLP said it would not be supporting the motion.

When yesterday's meeting started in the Guildhall, councillors were told that the Sinn Fein motion had been withdrawn from the proceedings.