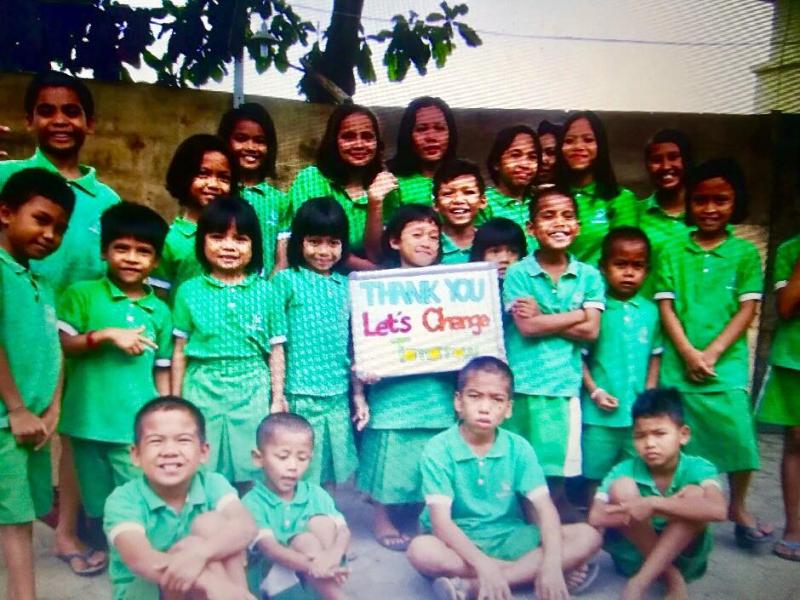 A message of thanks for 'Let's Change Tomorrow' from the children of an Indonesian orphanage.

A County Derry charity group have been harnessing community spirit to provide practical aid to oppressed and disadvantaged areas around the world.

Dungiven-based Let's Change Tomorrow were formed in 2017 after a group of community volunteers got together to do something about the unfolding humanitarian crisis in Yemen.

Chairperson Anne McCloskey said the group's aim is always to get support to the places that need it as quickly as possible.

“At that time the news was full of pictures of refugees in Yemen and it was shocking. Everybody was talking about it,” she told the County Derry Post.

“A couple of us got together and approached different people in the town here to form a wee group to see if we could do something.

“The main aim was to try and get aid there as quickly as possible. We wanted to be completely voluntary, so anything we could raise would go directly to where it would be needed.

“We try to promote Christian values in anything we do, and where possible, rather than going through big organisations that we would try and use local people, who are volunteering.

“We discovered a man in Ballymena, who was going out to the camps and helping refugees, so we contacted him and held a collection in Dungiven, at St Canice's Hall.”

The group were overwhelmed by the support they received on that maiden campaign and the natural tragedy of the events saw people rallying from neighbouring areas to help.

“The town was great, they came out in force and we had support from surrounding areas like Park, Glenullin and Slaughtneil,” said Anne.

“People were donating basic supplies; nappies, food, clothes. We got £2,000 in cash, so four of us went to Smyth's Toy Store and spent it on toys, because we were told the children in the camps had no toys.

“I remember one thing that stuck with me. A child had been given a doll and didn't know what to do with it – they'd never had a toy.

“We got all the stuff into vans and went in convoy to Ballymena, where it was all put in a big container. It was very emotional that day, the whole committee were there to help out.”

Since then, the group have sent aid to dozens of areas throughout the world, organising collections and fundraising events with strong community engagement and goodwill. 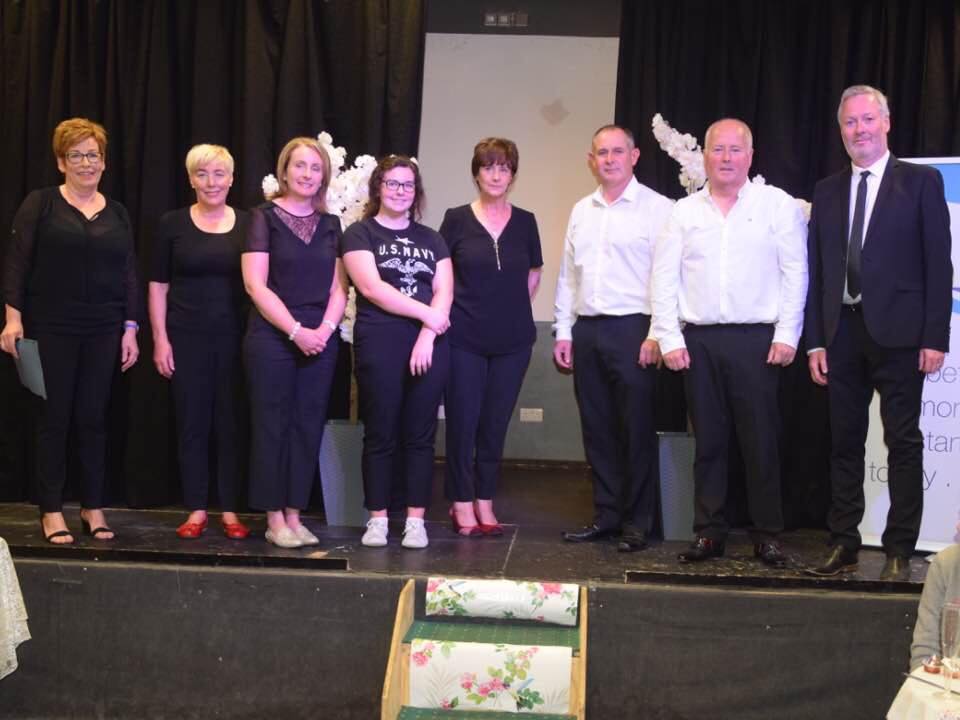 Tapping into ongoing work by local volunteers, they have supported projects in Guatemala, Syria, the Bahamas, Myanmar, Indonesia and Lebanon, as well as contributing closer to home.

“Over the past three years, we've raised over £30,000 which has been sent to different places around the world,” said Anne.

“All these people have been able to send us back pictures, or let us know what was happening, more or less straight away, which was great. You knew exactly how the money was being used.

“During lockdown, we'd heard that the Foyle Hospice was struggling, so we used around £1,000 that we had in our account to make a donation to them.”

Over the last few months, Let's Change Tomorrow have turned their attention to the Greek island of Lesbos, where a fire at Moria refugee camp has left over 12,000 people without shelter or sanitation. The group sent over £4,000 to help the situation at the camp in July, and this week have renewed their efforts by holding a collection for essential items in Dungiven on Saturday.

The focus for the collection has been on childcare items, toiletries and sanitary towels, borne out of the emotive images that have emerged from coverage of the fire.

“There was a wee girl of seven saying she had nothing to eat or drink in three days. A woman with a newborn baby that she hadn't been able to feed for three days either,” said Anne.

“We thought we needed to do something about that. We couldn't do any fundraising, so we just had to ask people for the money and hope that they gave it, and they came forward with £4,000.

“It's very emotional when you finish these campaigns and you get the feedback about how the money has been spent and see the impact.”

Donations can still be made to the Moria appeal by contacting any member of Let's Change Tomorrow or visiting their Facebook page for more details.