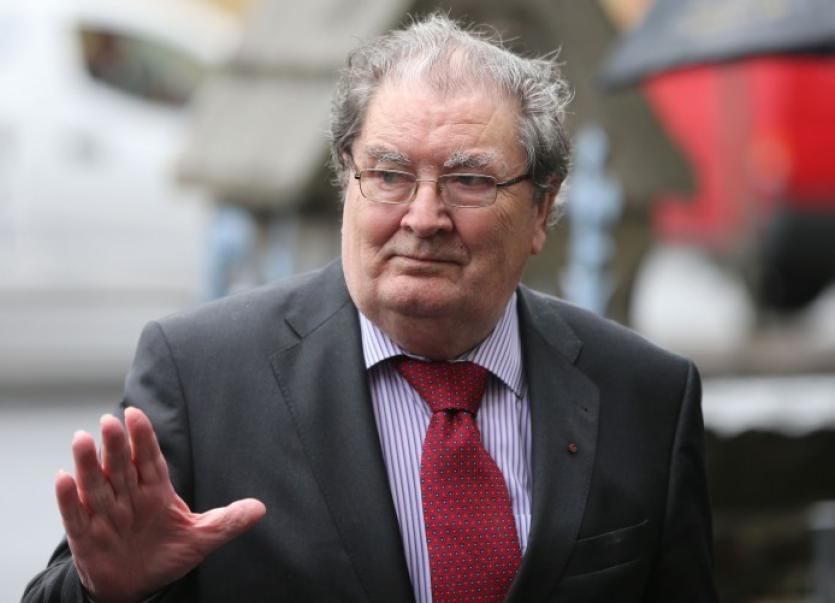 SDLP councillors will this week vote against a proposal to honour John Hume in Derry.

Sinn Fein will propose a motion at a meeting of Derry City and Strabane District Council on Thursday calling for the former SDLP leader and Martin McGuinness to be honoured in some way in their home city.

This week's motion is to be put forward by Councillor Sandra Duffy, the Sinn Fein leader on the local council.

Cllr Reilly said that the SDLP group will vote against the Sinn Féin proposal.

“John Hume was the architect of peace on this island. His genius ended the Anglo-Irish conflict and gave a new generation the opportunity to live and pursue their ambitions free from the threat of violence. His legacy is immense and deserves a proper memorial to give the people of Derry and Ireland the chance to remember him," he said.

“Six weeks after John’s death, however, is premature for a prescriptive approach to a memorial.

"And it’s fair to ask if any consultation has taken place with the Hume family before this motion was tabled.

“The SDLP is committed to remembering Ireland’s greatest peacemaker in an appropriate way that matches the scale of his legacy.

"But we will be voting against a motion which has not demonstrated the sensitivity that these discussions require.”