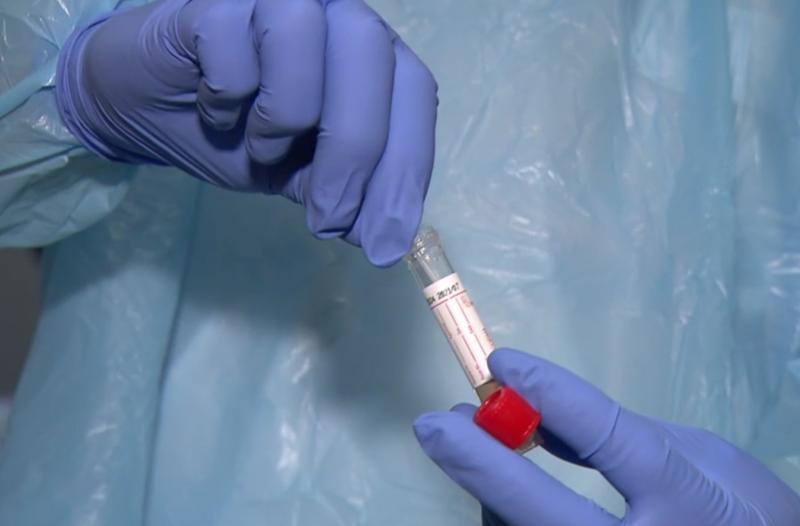 There has been a 400% increase in the number of COVID-19 cases in the Derry and Strabane council area in the last seven days.

The massive spike in positive cases now places Derry as one of the worst hit areas in the UK.

Figures released by the Department of Health yesterday revealed that there have been 115 positive cases of the disease identified in the Derry City and Strabane District Council area from September 13 to September 19.

This is in comparison with 28 positive cases in the week beforehand from September 6 to September 12.

That represents a four-fold increase in the number of positive cases locally within the space of a week.

The majority of the cases identified in the last seven days in the Derry and Strabane area involve people under the age of 40.

There have been 21 cases identified in the local council area among young people aged 19 or younger.

A total of 59 cases have been identified in people aged between 20 and 39.

There have been 30 cases in people aged between 40 and 59 - up from eight the previous week.

There were five positive cases identified in Derry and Strabane in the past week among people aged between 60 and 79.

There have been no positive cases reported locally in people aged 80 or over.

This is the second highest rate of the 11 councils in Northern Ireland.

A total of 3,145 people were tested for COVID-19 in the Derry and Strabane council area in the past week.

This was an increase from the previous week when 2,864 people were tested.

There have been concerns about the ability of the testing structures to cope with the increase in demand for tests.

One person who attended the COVID-19 test centre at Maydown yesterday described the facility as 'very busy'.