£1.2m boost for plans to extend the Foyle riverside greenway in Derry out as far as Strathfoyle 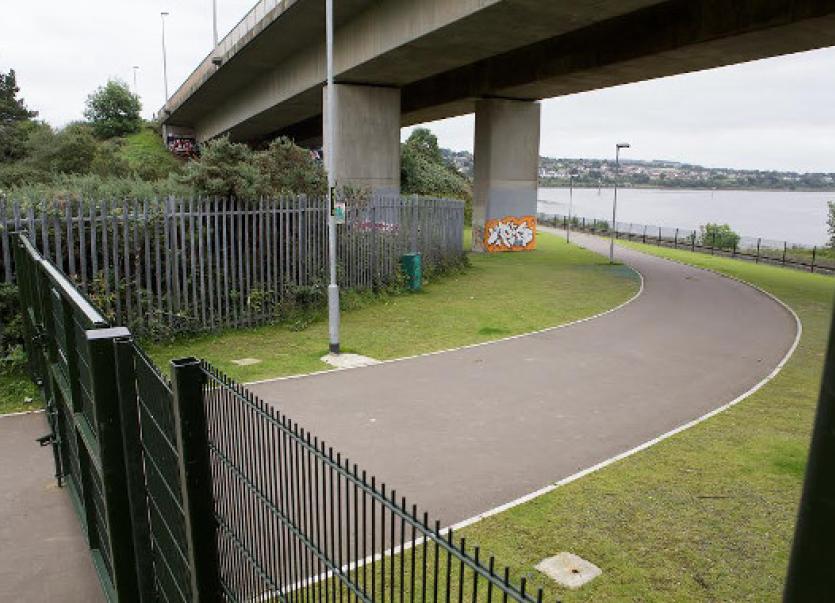 The plans are to extend the greenway path out as far as Strathfoyle.

Funding of £1.28m has been allocated for the extension of the riverside greenway in Derry.

The plan is to extend the greenway which runs from Waterside train station out as far as Strathfoyle.

Infrastructure Minister Nicola Mallon today announced the funding for the local project as part of an investment package for a number of greenways in Northern Ireland.

The funding package announced today will provide 50% of the costs for the Strathfoyle scheme.

In order to progress the delivery of greenway projects, local councils need to provide business cases to the Department of Infrastructure indicating part funding of the other 50%.

Final funding will be subject to the approval of the relevant business case and approval to the proposed grants.

“This is great news not just for Strathfoyle but the entire city," he said.

“Strathfoyle Greenway will be completely transformational for Derry and its surrounding areas.

"It is a project myself and the community, have worked tirelessly to secure and progress in recent years despite facing many challenges along the way.

“This project is one I have incessantly and unashamedly raised at every opportunity with the Infrastructure Minister.

"And while the journey is not yet over, this £1.28 million cash injection will go a long way in the progression of this vital local amenity.

“This represents 50% of the projected capital, clearly the work is not over yet. I will now work with Council on securing the remaining funding from DAERA and the Department for Communities, as this project clearly ticks boxes in tackling rural isolation and disadvantage.”