Local woman in the hot seat for 'millionaire' show

Laura said it was about the experience, not the money. 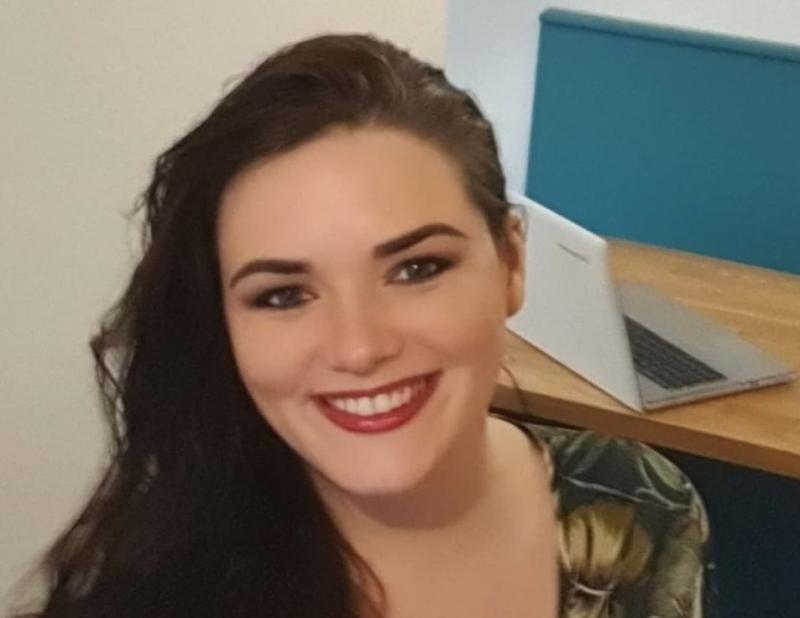 Local viewers of ITV game show 'Who Wants to be a Millionaire' were surprised last week after a County Derry woman appeared on their screens.

Buncrana native Laura Gallagher, who lives in Ballykelly, made a confident start on the programme, but left with just the minimum of £1,000 after being flummoxed by a question in Round 6 for £2,000.

Asked which ITV day time show was first broadcast in 1988, Laura used her first lifeline to narrow the choice to either GMTV or This Morning.

Unfortunately, her initial hunch of GMTV proved incorrect and, with the benefit of hindsight, a disappointed Laura told the County Derry Post she should have asked presenter Jeremy Clarkson.

“I was gutted at the start, because you never want to use any of the lifelines, so I was raging with myself. I thought, 'why didn't I ask Jeremy?' because he works in TV and would have known,” she said.

“One of my lifelines I was chatting to afterwards said she knew as well, but you can't change it. When it was still there after the 50-50, I really felt sure.”

The 31-year-old Psychology PhD student said the pressure of being in the hot-seat was like nothing she'd ever felt, but that overall, she enjoyed the experience.

“It was class. I'd never done anything like that before at all. It was my first time in a TV studio and it was brilliant, just seeing how it was all done,” she said.

“I think having a crowd might have been a wee bit easier, because you would have had your family and everything there rooting for you. 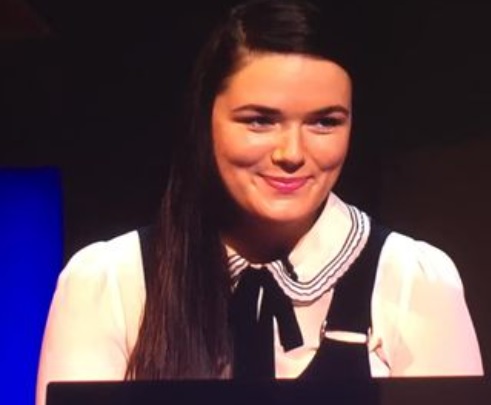 NO REGRETS: Laura on the show.

“Whenever you're in the hot-seat, it's just you and Jeremy and it's bizarre. When you're just watching from your seat and the other contestants are on, you're so excited for them.

“The feeling of winning the fastest finger first was great, but then you realise you've to walk over and get in the seat and chat about yourself and the nerves start kicking in.

“Over the last couple of years I've been doing seminars and stuff like that with undergraduate students, so I thought I would have been able to keep my nerves under control, but it's just crazy.

“It's the most pressure I've ever been under. At one stage it seemed like the writing on the screen was moving back and forward.”

Local fans of the show had held hopes that Laura might have been the one to take home the jackpot after reports emerged that a 6th millionaire in the show's history would be crowned last week.

In the end, though, the prize went to Donald Fear from Telford on Friday's show.

Although disappointed with her overall performance, Laura is operating a 'no regrets' policy.

“Me and my boyfriend were going through different practice questions and I thought I would gamble up to a certain point, maybe £32,000 or £64,000, because you only get one chance at it,” she said.

“I was disappointed because I had done so much planning, but you can't control for nerves, so it was a really good lesson in that way.

“It wasn't really about the money, it was more about the experience,” said Laura.