A local MLA has called on the Department of Infrastructure to address the problem. 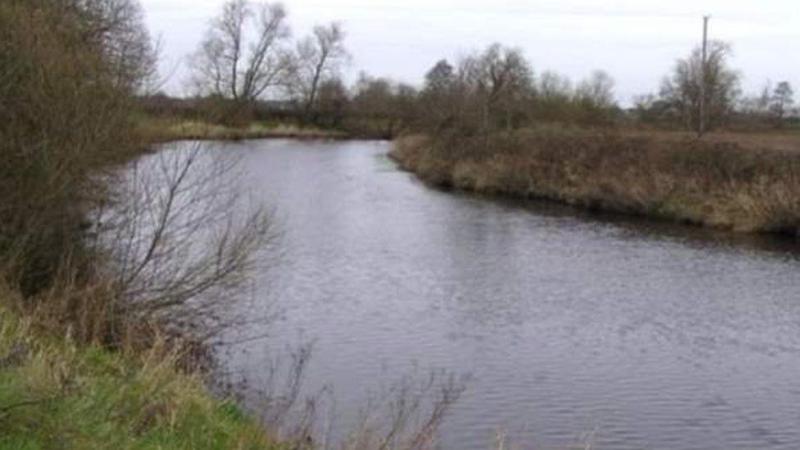 Landowners have been left in a vulnerable position after it emerged a section of the Moyola River is 'undesignated' by the Department of Infrastructure.

The designation means the stretch of river, which runs through Ballinascreen, is outside the remit of the Rivers Agency.

Recent flooding in the area has brought the issue to the forefront, with local farmers left to pick up the pieces after the river changed course during Storm Francis.

Local MLA, Emma Sheerin, has called on the Minister for Infrastructure to take steps to address the situation.

"The famous song tells us that the Great Moyola River flows through Ballinascreen, where it is just a little stream, but unfortunately the song no longer rings true," she told Derry Now.

"Various factors have combined over recent years to ensure that this is now a very powerful water course, and the events over Storm Francis was evidence of this.

" As was well documented at the time, one household had to be evacuated when the Moyola burst its’ banks at the ford on River Road, but several other local farmers found themselves picking up the pieces after the river changed its’ course during the storm, wrecking laneways and disintegrating a corner of one landowner’s field.

"I’ve contacted the local engineers from Rivers Agency who have agreed to meet at several of these sites to discuss the damage and what work can be done at points where homes are at risk to flooding, but this is a broader issue, one that may need ministerial direction to address.

"The river is currently ‘undesignated’, meaning that affected landowners are responsible for maintenance of the river bed.

"Given the size of the river, this is no longer acceptable, and to leave this part of the Moyola as such is effectively discrimination, in that it leaves a gap in the infrastructural network in this region.

"I have written to the Minister asking her to consider changing the designation, and have also asked for a meeting with Rivers HQ to discuss this, something that will be a follow up to my site visit with local engineers later this week," added Ms Sheerin.