Fears over impact that bank closure will have on Kilrea

The Danske Bank branch announced it will close in early December.

The building will be put on the market after the branch closes.

A County Derry town has been dealt a blow following the announcement that another bank branch is to close, leaving the town without a branch for any bank.

In a letter to customers last week, Danske Bank announced their Kilrea branch will be closing on December 4 this year.

“After careful consideration, we have decided to close our Kilrea branch,” the company stated.

“I understand this news may be disappointing, but we are confident we can continue to meet your banking needs.

“As you will know, consumer behaviour in an increasingly digital world is changing the face of traditional banking.

“While branches are still an important part of our offering, many customers are using them much less frequently, instead choosing to use more convenient ways to bank.

“Alongside these alternative ways to bank, we have a range of banking services available to our customers through Post Office branches.”

After December 4, administration for all Kilrea branch members will be transferred to the Coleraine branch, leaving the town without branch services for any bank. 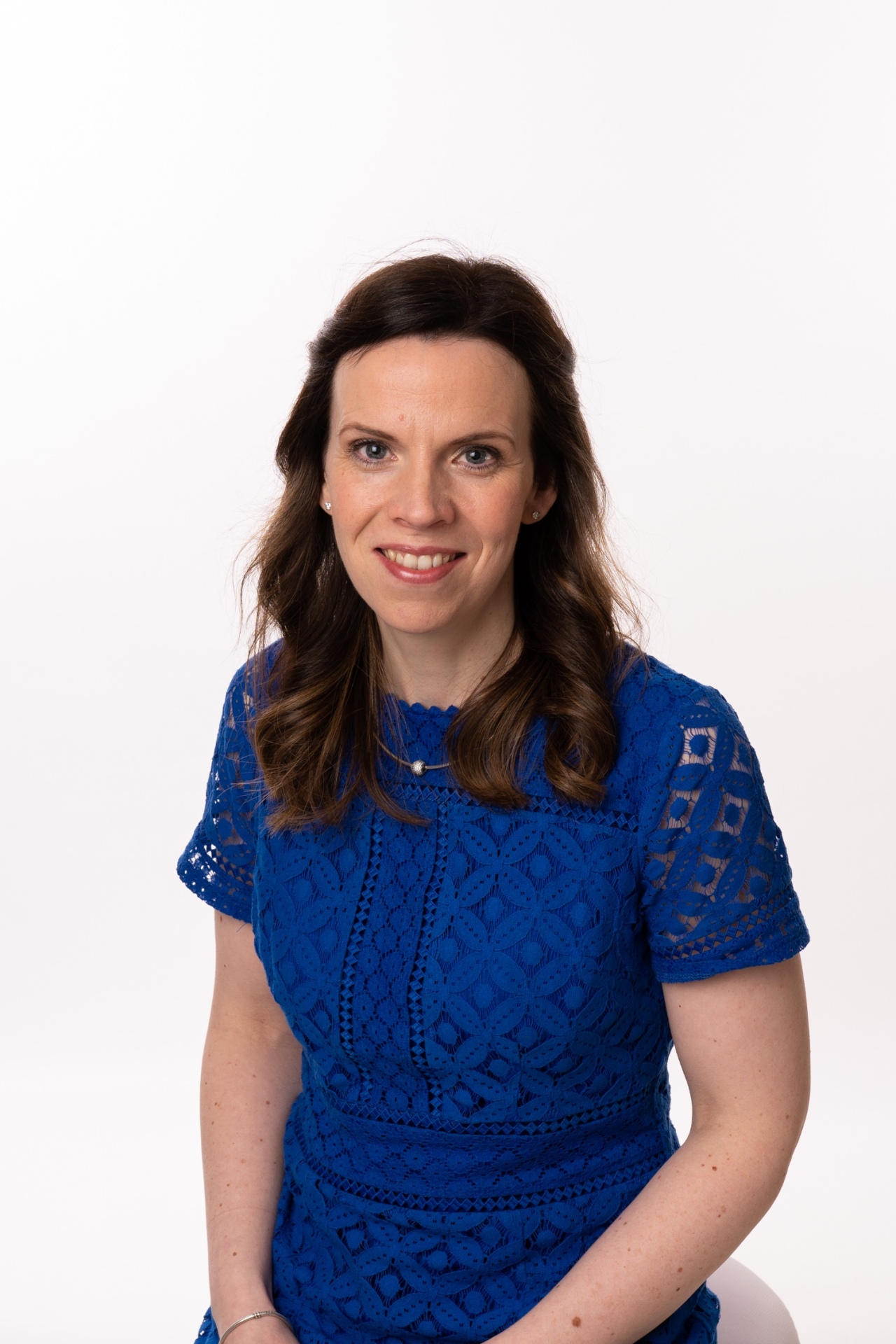 ANGER: Cllr Helena Dallat O'Driscoll says there was 'no consultation'.

Local Causeway Coast and Glens councillor, Helena Dallat O'Driscoll, said the move has caused anger and concern in the town.

“This decision was taken after no consultation with local representatives, businesses or loyal customers who rely on their local branch to access banking services,” she told the County Derry Post.

“This is another example of banks just looking after their own commercial interests and abandoning people in rural communities.

“We are now left with no bank in Kilrea.

“There’s absolutely no sense of obligation to communities that are being stripped of local services.

“The end result of this is that local people won’t be able to access banking services in the same way they could in an urban environment.

“So we’ll have fewer business opportunities, fewer chances to attract new investment and at a community level, elderly people, in particular, may be forced to hold large sums of money in their own homes making them vulnerable to thieves.

“I had a frank conversation this morning with representatives from Danske Bank and I asked for reassurance that the staff that have served our community for years will be protected and redeployed.

“The SDLP has requested an urgent meeting with the banks to outline these concerns and my colleagues and I will be exploring the possibility of bringing legislation at Stormont to protect local banking services.” 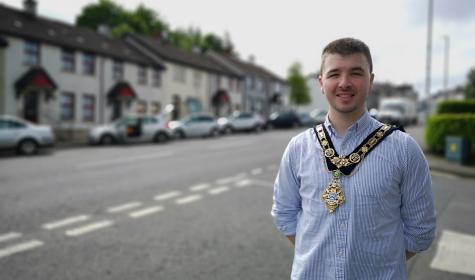 Local councillor and former Mayor of Causeway Coast and Glens Borough Council, Sean Bateson, said he had also been speaking to representatives from the bank.

“This will come as a blow to the community of Kilrea, particularly the farming sector who use the branch coming from the Kilrea market and the older generation who enjoy face-to-face contact,” he said.

“I’m greatly saddened that Danske have confirmed the closure but I was told the staff will be protected and redeployed.

“The post office in Kilrea can be used for lodgements and checking balances and I will be speaking with the post office about increased opening hours to ease the bank closure.

“In the meantime, I will be in contact with Danske again to ensure they are doing everything to protect the staff and putting in place all alternative banking measures.”

Danske Bank have set up a helpline for affected customers, to discuss alternative ways of banking.