Where will the Dungiven 'park and ride' facility on the new Derry to Belfast road be located? 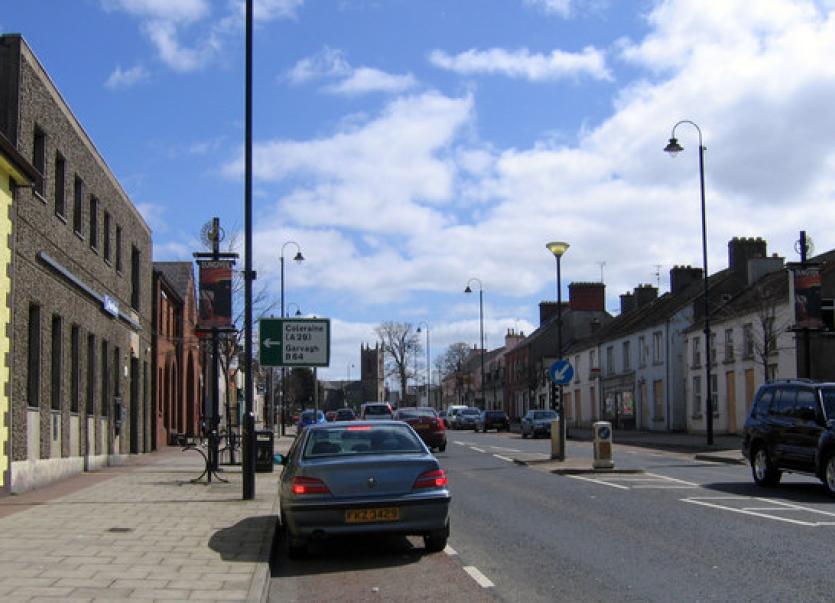 The new work on the Derry to Belfast road will see the creation of a bypass of Dungiven.

Sinn Féin MLA Caoimhe Archibald has called on the Infrastructure Minister Nicola Mallon to provide clarity on the location of the proposed ‘park and ride’ facility for Dungiven.

Work is continuing on the multi-million pound upgrade of the Derry to Belfast road.

As part of the work, there will be a bypass of Dungiven with the 'park and ride' being created to allow people their vehicles and take public transport.

However, Ms Archibald said the location of the 'park and ride' facility has not been revealed.

The East Derry MLA said: “I have asked the Minister for an update on the location of the ‘Park and Ride’ in Dungiven and when it is scheduled to be in place.

“Construction of the A6 including the Dungiven bypass is progressing well but as yet despite consistent engagement with DfI and Translink over the past number of months, not even the location of the ‘Park and Ride’ has been confirmed.

“The ‘Park and Ride’ will be invaluable for the people of Dungiven and the surrounding area, as well as being necessary infrastructure to ensure people have the opportunity to make public transport their first choice for travel as we seek to decarbonise transport as part of our overall efforts to tackle the climate emergency.”