Victims were only 17 and three-years-old 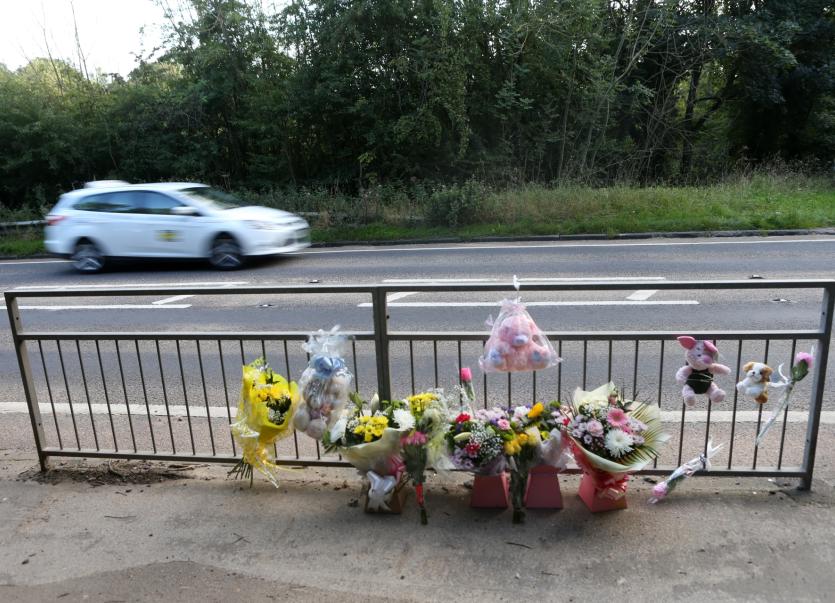 Tributes to the two young girls have been left at the scene of the tragedy.

Two young girls killed in a road crash in England earlier this month will be buried in Derry today.

Shauna Stokes, 17, and Kelsey Marie Stokes, who was just three years old, died when a car and van were involved in a collision in County Durham on September 2.

The girls had been living with their families in England but were originally from Derry.

Their remains have been brought home to the city for burial.

The two girls will be laid to rest following a joint funeral service this morning at St Joseph's Church in Galliagh.

In a tribute to the girls following their tragic deaths, their families described them as 'beautiful angels'.

Cards and floral tributes have been left at the scene of the tragedy.

Friends and family also gathered at the scene a few days after the crash to release balloons in their memory.

Police are still investigating the circumstances of the crash near the village of Horden in which several other people were injured.