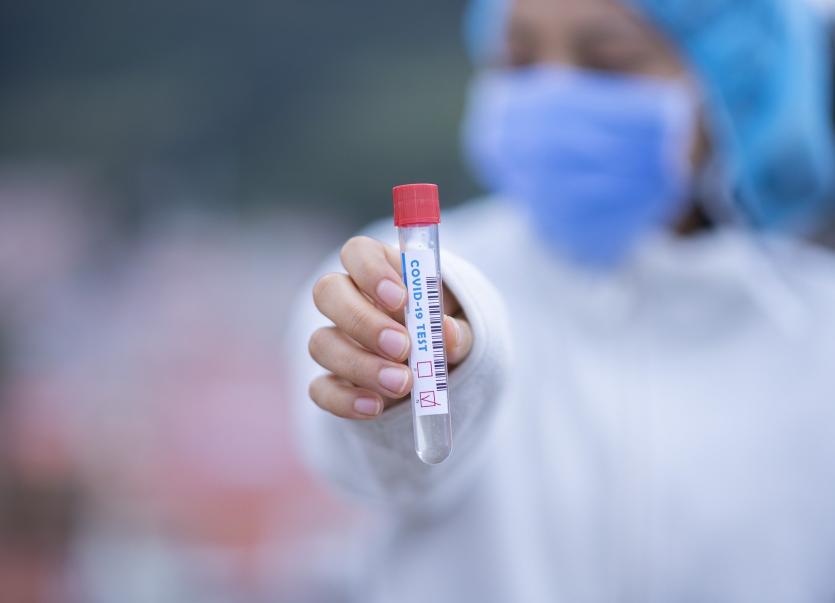 Twenty six positive cases of COVID-19 have been identified in the local council area in the last week.

Six of the positive cases in the Derry City and Strabane District Council area involve young people up to the age of 19.

There were 17 positive cases in the age bracket of 20 to 39. Two cases were identified in people between the ages of 40 and 59.

Only one positive case was reported in the local council area in people over the age of 60.

The figures reflect a general trend within the latest COVID-19 figures which show that the majority of positive cases are among younger members of the population.

A total of 2,528 COVID-19 tests were carried out in the Derry City and Strabane District Council area in the last seven days.

The worst affected council area remains Belfast, where 156 cases were identified in the last week.

It is understood that a number of schools in Derry have told parents that positive cases have been identified within their school communities.

The Public Health Agency states that anyone who tests positive for COVID-19 must self-isolate for ten days as well as those who have come into contact with the person.