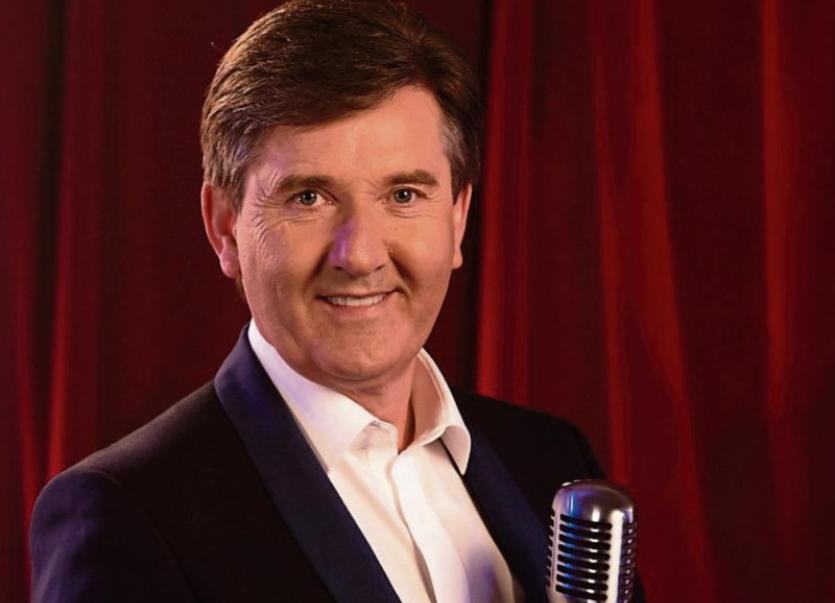 Opry le Daniel, recorded at Millennium Forum, Derry and hosted by Donegal and international singing star Daniel O’ Donnell will return to TG4 on Tuesday next, September 15 at 9.30pm.

The first episode to air on Tuesday will pay tribute to Glen Campbell in the company of his daughter Ashley Campbell, along with Johnny Brady, Ciarán Rosney and Marc Roberts. We'll get an insight into Glen's life, his worldwide reputation and the influence he had on Irish performers.

Filmed in 2019 before a live audience, Opry le Daniel will be a delight for country music fans, and will be available to view worldwide on TG4.ie.