Council backs proposal to reopen the facility with restricted numbers 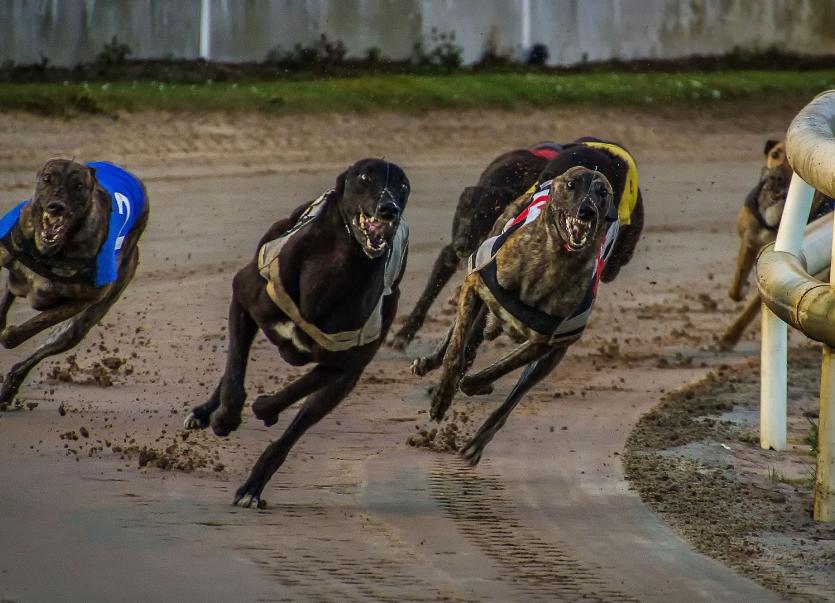 The Brandywell greyhound track in Derry is to be allowed to reopen.

The track is owned by Derry City and Strabane District Council and was shut along with all council-owned facilities in March due to the pandemic.

The council recently reopened some of its larger leisure centres.

A proposal to now reopen the Brandywell track was passed at a meeting yesterday of the council's Health and Community committee.

However, the number of spectators will be restricted to 10.

Barry O'Hagan, Head of Leisure at the council, told the meeting that the Brandywell Greyhound Company, which runs the weekly meetings at the track, had wanted to allow 112 spectators at each meeting, which represents 25% of the facility's capacity.

However, Mr O'Hagan said this poses difficulties in terms of safe access to and from the facility.

Instead, he said, the council's recommendation was that the facility reopen with a capacity of 10 spectators which is the estimated number of people who could stand under the rain shelter at the track.

Sinn Fein councillor Patricia Logue proposed that the track be allowed to reopen with the capacity of 112 spectators as suggested by the Brandywell Greyhound Company.

However, this proposal was defeated.

Alliance councillor Rachael Ferguson proposed that the track be reopened on the basis of the council officers' recommendation that the number of spectators be limited to 10 people.

People Before Profit councillor Shaun Harkin asked that Cllr Ferguson's proposal be amended to include a request for council officers to prepare a report for the council's full meeting at the end of the month on how the council can work with the Brandywell Greyhound Company on increasing the number of spectators as soon as is safely possible.

The Mayor cuts the ribbons on the new centre.