Two people in Derry fined £1,000 for failing to self-isolate when they returned from holiday

Penalties handed out for breaches of coronavirus travel restrictions 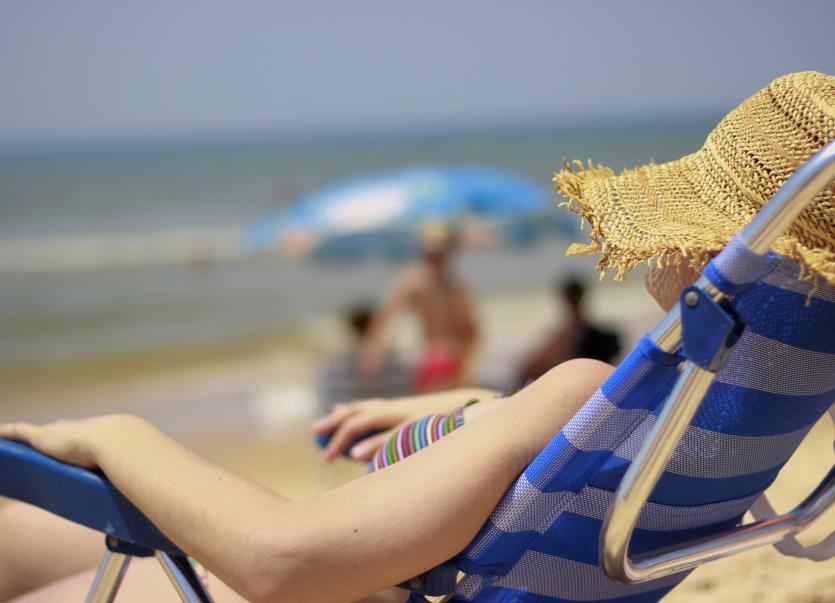 The fines were issued to people who failed to self=isolate for 14 days after recently returning from holiday.

Four people in Northern Ireland, including two in Derry, have each been fined £1,000 since the start of September for breaching COVID-19 travel restrictions.

The Derry News has learned that the fines in Derry were issued by the police last Saturday, September 5.

It is understood that the two local people had recently returned from holiday together in a country not on the government's so-called 'green list' of exemptions.

Anyone returning to Northern Ireland from a country not on the 'green list' is required by law to self-isolate for 14 days.

It is understood that the fines were issued to the two local people after police found out they had not been self-isolating since their return from holiday.

Along with the two fines issued locally, the PSNI said they had handed out a further two £1,000 fines since the start of this month for breaches of 'International Travel Restrictions.'

One of those fines was issued to a man in County Fermanagh on September 1.

The other fine was issued on September 4 but the location of the person who received this fine is unknown.

The Derry News has also learned that three 'prohibition notices' have been issued to licenced premises in the Derry City and Strabane council area in the last two weeks.

The notices are in relation to alleged breaches of new public safety legislation surrounding the coronavirus pandemic.

Two of the notices were issued to local licenced premises on Friday, August 28, and the other last Sunday, September 6.

PSNI Superintendent Gordon McCalmont said a 'key role' for police was to support the health service and the Northern Ireland Executive to ensure 'we all play our part in stopping the spread of coronavirus and help save lives.'

“Throughout the period of the pandemic, the Police Service of Northern Ireland has worked closely with our colleagues in the Department of Health and other partner agencies to ensure that policing operations fully supported the joint effort to protect the public and save lives.

“The notices have been issued to premises in Antrim, Armagh, Down, Derry/Londonderry, Fermanagh and Tyrone.”

“In total, five breaches of the International Travel Restrictions have been recorded up until Tuesday 8th September.

“Four £1,000 fines were issued; with one fine issued on Tuesday 1st September, one on Friday 4th September and two on Saturday 5th September.

“Our approach has always been to engage, explain, encourage and enforcement when necessary.”

Among the countries from which people returning must self-isolate are France and Spain.

A number of Greek islands were this week also added to the list of countries from which people returning must self-isolate.

Health Minister Robin Swann said they would continue to monitor the situation in all countries and would 'move swiftly to make changes to the regulations when necessary'.