Cllr Baird said her remarks were not directed at Cllr McGurk's personal life. 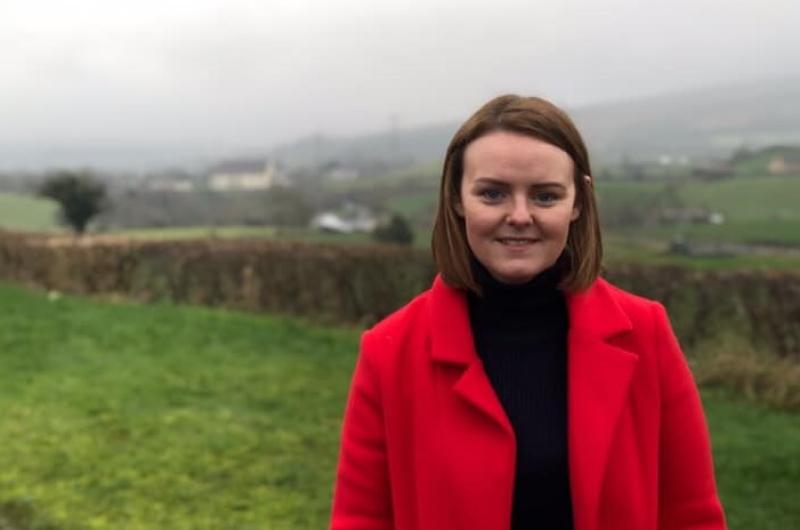 Cllr Kathleen McGurk was reacting to an exchange at a recent council meeting.

A local councillor has called for greater protection for parents in politics after being on the receiving end of what she felt was a disparaging comment at a recent council meeting.

“I don't think she genuinely intended it to come across the way it did, but the underlying prejudice must be there for her to come out with a comment like that,” Cllr McGurk told the County Derry Post.

“She made the comment that I maybe wasn't across the statistics because I was off at the end of the last year, even though they were in the papers for the current meeting.

The exchange comes during a week in which the council unanimously backed a motion to establish a stand-alone 'women's sub-committee' to promote women getting involved in local politics.

All parties on the council backed the motion, which Cllr McGurk feels adds to the ignominy of Cllr Baird's comments.

“It's ironic that we had Leanne [Peacock]'s motion during the week about the women's sub-committee and Joan was supportive of that,” she said.

“To say you're supportive of women and the issues they face in politics, and then try and insinuate she knows more about a subject than I do because I took a few months off to look after a newborn, is farcical.

“I generally get on with everyone from all parties. Sometimes we have differences of opinion but I think they see me as a worthy adversary.

“They're usually pretty aware that I'm across the detail and that I don't comment on stuff unless I know what I'm talking about.”

With no official provision for leave in local politics, parents of newborn babies often feel under pressure to take less time off.

As well as ensuring their constituents are represented, Cllr McGurk said the fear of losing their seat is also a consideration.

“There is no mechanism for people to take off a certain amount of leave, and women actually don't get an official maternity leave from politics,” she said.

“I understand constituents have a right to be represented, but in this day and age, you'd think we could come up with a solution to allow parents to take time off with their newborns.

“My party colleagues were so supportive, they covered for me when they needed to – especially for constituency work in the first couple of weeks when you're very sleep deprived!

“If I had been an independent councillor, or in a party that wasn't as supportive, it would have been a different story.” 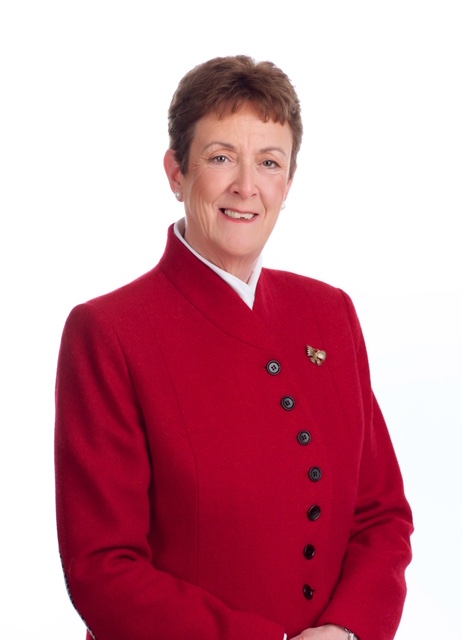 When contacted by the County Derry Post, Cllr Joan Baird said her comment was not directed at Cllr McGurk's personal life.

“My comment followed from Councillor McGurk's speech to the Committee in which she alluded to delays in the Planning system in Causeway Coast and Glens Borough Council,” said Cllr Baird.

“The motion under discussion had been submitted in November 2019 and I pointed out that as she was off Council for some time she may not be fully aware of the fact that Planning response times had considerably improved in the interim.”

“My comments did not mention why Cllr McGurk was absent from Council or indeed have anything to do with her personal life.”