Vikings on the Bann as film shoot begins

Nicole Kidman and Alexander Skarsgård will be filming along the river. 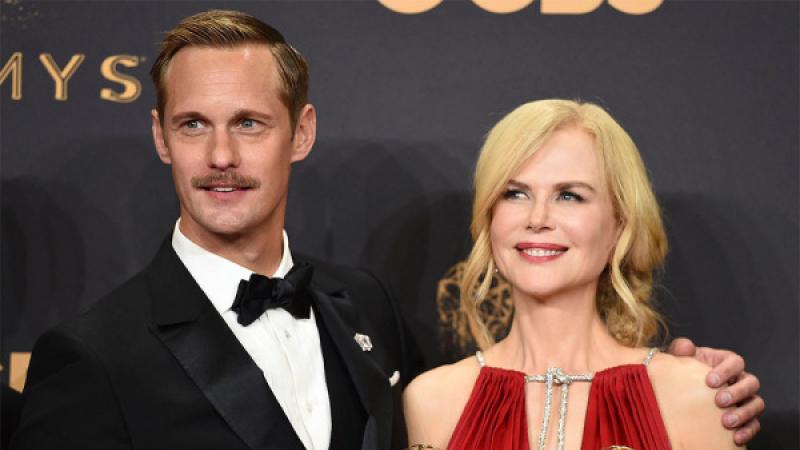 Anyone living along the Bann can be forgiven for doing a double-take over the last few days as Viking longships descended on the river.

Residents of the Bann Valley can rest easy, however, as the boats are elaborate props for a film being shot in the area.

'Northman' is a Viking revenge saga set in Iceland at the turn of the 10th century, and lists Hollywood actress Nicole Kidman among its stars, who will be based at local GAA club, Roger Casement's. 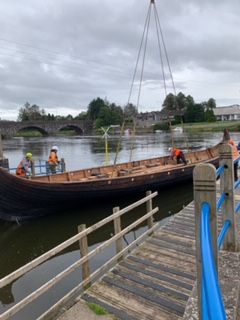 Longships have been spotted in the Co Antrim town of Portglenone.

Alexander Skarsgård also features in the film as Nordic prince Amleth, who seeks revenge after his father is murdered.

Filming begins today and will take place at Molloy's Ford, between Portglenone and Bellaghy, as well as at other locations along the River Bann.

As a result of the filming, Molloy's Ford will be closed to the public at certain times over the next week and any changes to opening times can be viewed on the Mid Ulster District Council website.