The group will complete a 300-mile relay on static bikes. 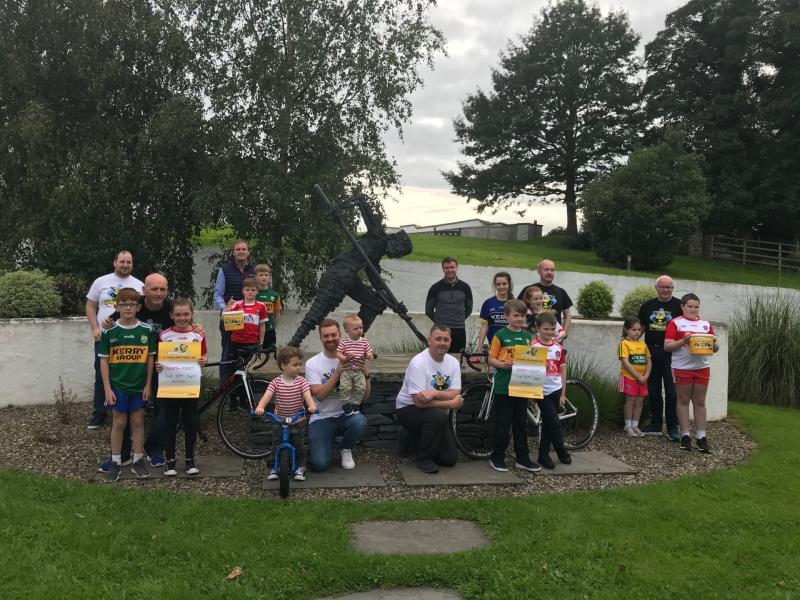 A group of cyclists are to hold a 300-mile relay in a County Derry village after their planned cycle from Derry to Kerry to raise funds for a children's ambulance was postponed by the Covid-19 pandemic.

A ten-strong group of cyclists from Bellaghy will hop on static bikes in the village this Saturday, September 12, to tackle the gruelling distance inside one day.

The group are raising funds for Bumbleance, the world's first interactive ambulance purposefully designed for children.

With the latest medical equipment and inter-hospital communication systems on board, the state-of-the-art vehicle aims to make the journey of a sick child as safe and comfortable as possible.

The ambulance is run by the Saoirse Foundation, which was founded by Tony and Mary Heffernan following the death of their 5-year-old daughter Saoirse from a fatal neurological condition.

Noel Doyle, one of the group's organisers, said he had been touched by Saoirse's story.

“I heard the story from the Bumbleance founder a few years ago on the radio and his two children who died from this rare disease were the same age as my own children,” he told the County Derry Post.

“I set in my mind at that point that, at some stage, I was going to raise some money for their charity and after Christmas, I decided that one of my 2020 goals was to go and do this.

“I toyed between running Derry to Kerry as 10 marathons in 10 days, but I decided that would be too sore on a 44-year-old body, so we switched to cycling.” 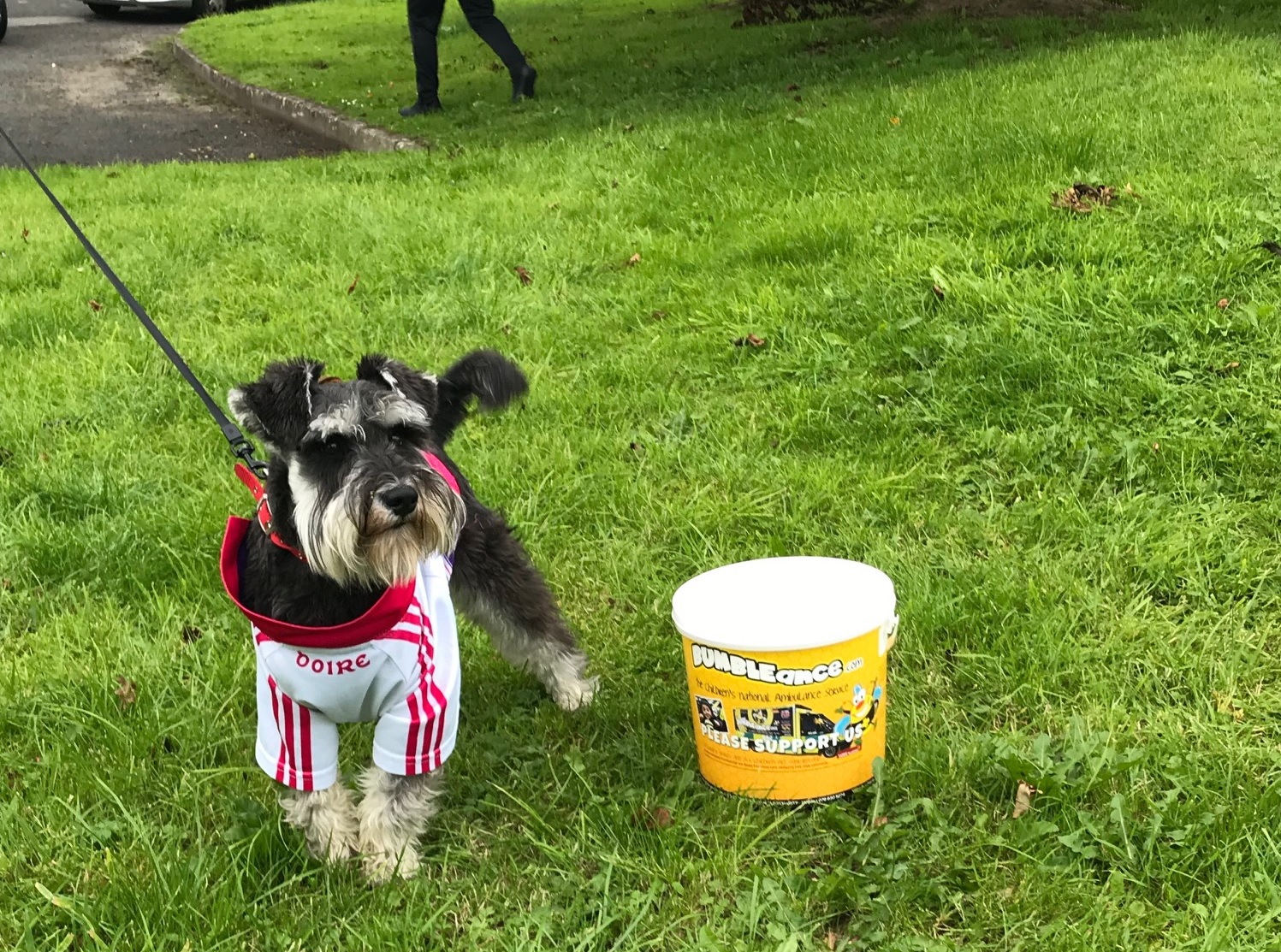 The group's planned route would have taken them through Carickamcross and Nenagh, a route Noel says was connected to the charity and the memory of children who had passed away.

Hotels had been booked, but the pandemic meant plans had to be cancelled.

“Obviously Covid hit and put paid to training and the event,” said Noel.

“As a group of novice cyclists, we needed the opportunity to train, and also, we couldn't go looking for corporate sponsorship to hit our target of £20,000.

“We've postponed it til next year and we're doing this cycle on Saturday because people have already donated and we wanted to do something.

“Our hope is that the Derry to Kerry thing might be something that becomes an annual thing.

“The plan is to do that cycle next year.”

In order to gain permission for the cycle, the group needed to be backed by a cycling club, and local club Spires CC have stepped up to support them, with a few of the group subsequently joining the club.

The ten cyclists will be completing their relay in the centre of Bellaghy on Saturday, September 12.

Collection buckets will be available in the village, or donations can be made via their Just Giving Page by searching for Derry to Kerry Cycle.