77 jobs to be cut at County Derry manufacturer

Threat to one third of workforce at automotive parts manufacturer as Covid pandemic downturn reduces demand. 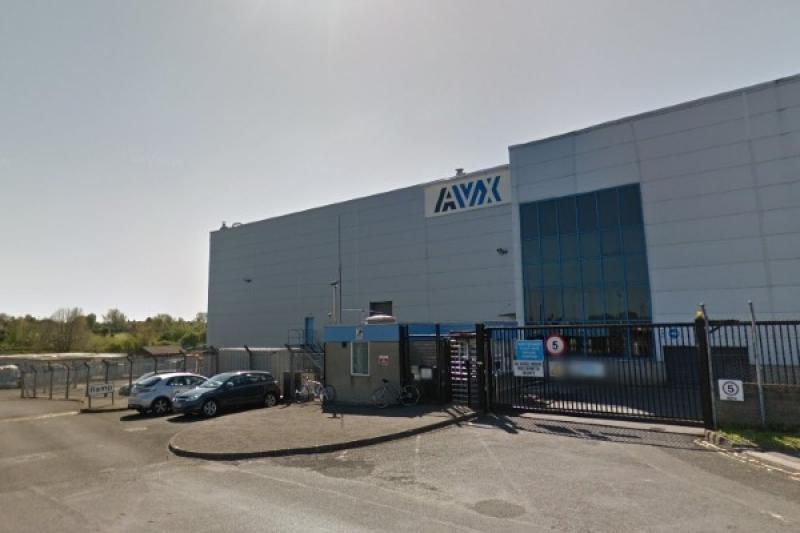 Trade union officials have hit out at a lack of government strategy for saving manufacturing jobs after it was announced that 77 jobs are to be cut at a company in Coleraine.

AVX, who operate in 16 countries worldwide producing electronic components, provided Unite the Union with a HR1 notification for 77 redundancies on its TTP production line at its plant in the County Derry town.

Unite Regional Officer for workers at AVX, Liam Gallagher, said mitigating the impact of the redundancies on their members would be a priority.

"This news will be devastating news for the 77 workers and their families. AVX is one of the few remaining manufacturers in Coleraine," he said.

"The reduction of their workforce by one third will come as a significant blow to the North West economy. AVX has been producing electrical capacitors for the automotive industry here for fifty years.

“Unite has been working with the Company through furlough and flexi-furlough since last November to protect the TTP product line.

"The company had established a second production facility in Penang, Malaysia which was taking away jobs but the downturn in demand in the sector for these components was the last straw.

“Redundancy negotiations begin on Monday [September 7] and our priority will be to mitigate against the impact on our members through redeployment within the company and facilitating workers who would like to take voluntary redundancy.

“We can ill-afford to lose more jobs in this area, and manufacturing jobs in particular are essential to sustain jobs in other sectors.

"Workers are facing into a bleak and uncertain time and its clear that there is absolutely no strategy emerging from Stormont or Westminster to save manufacturing jobs or outline a ‘post-Covid’ recovery plan.

"The likelihood is that initial shock will become anger as job losses turn into long term unemployment”, Mr Gallagher added.