Decision taken because of impact of pandemic 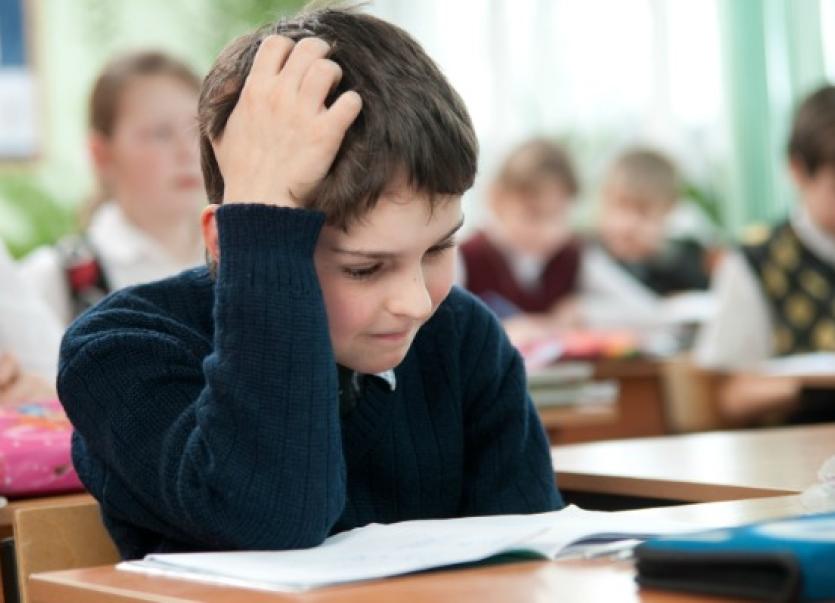 The transfer tests for primary seven pupils in Northern Ireland have been postponed until January.

The proposed two month postponement to the AQE and PPTC exams follows disruption to schoolwork due to Covid-19.

The suggested date for the first test is Saturday, January 9, the High Court heard today.

The Department of Education previously postponed the exams, which normally take place in November, by two weeks.

However lawyers representing two pupils due to sit the tests challenged that decision in the High Court.

They contended the decision to delay the tests by a matter of weeks amid so much disruption to children's education was unlawful.

A lawyer for PPTC told the court they believed it was best to keep all tests together.

The mother of one of the two children who challenged the initial decision welcomed the development.

"My daughter and I are delighted with the result we achieved today," she said in a statement issued through her lawyers.

"We hope that this will go some way to address the educational disadvantages experienced by some children during lockdown.

"We are both frustrated and disappointed that it took to the very last minute for this decision to be made and that we had to take legal action in the first place.

"This decision demonstrates that those involved could have taken action on this sooner and showing that all children are at the heart of the decisions made."