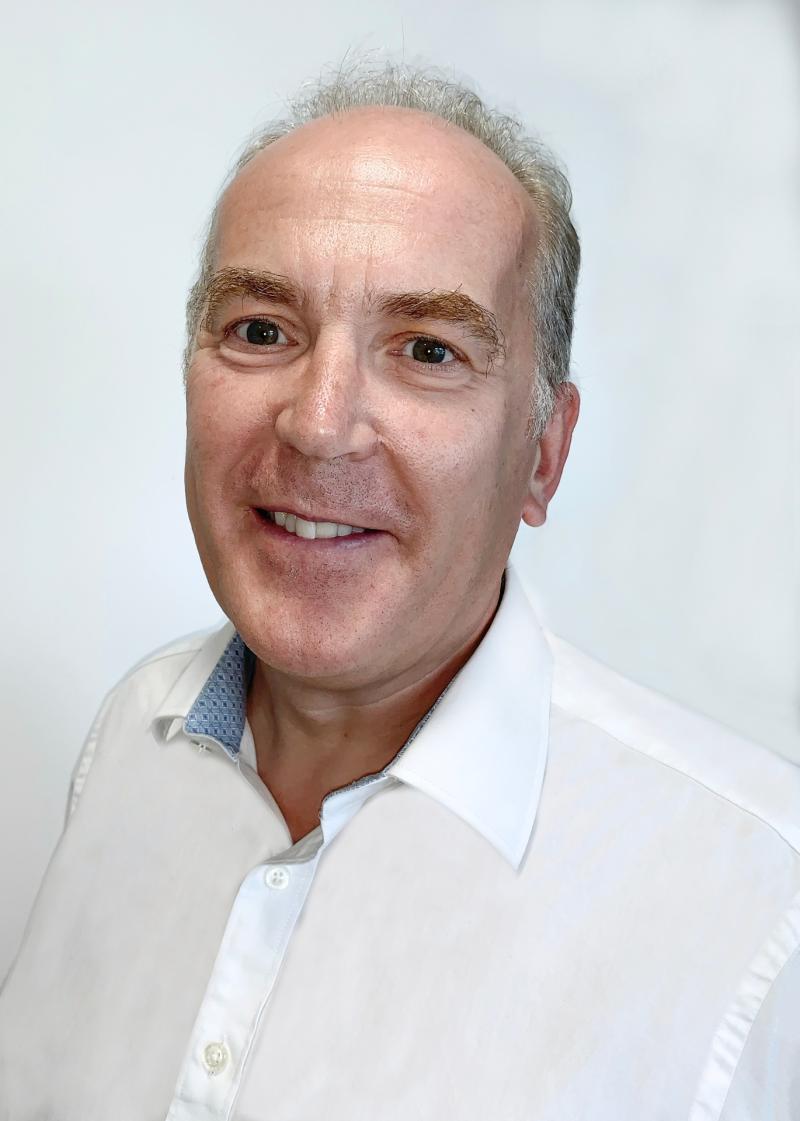 A County Derry bakery has appointed a new general manager as the company continues to recruit for a number of key roles.

Mr Mitchell has held several roles in the Ballymena bus manufacturer over the past seven years and will hope to bring experience to his new role.

Executive Chairperson of Genesis Bakery, Paul Allen, said the bakery were delighted with the appointment.

“He brings a lot of experience and strengths to the team and even in the short time he has been with us we have been delighted at how well he has fitted in and the positive impact he has had on the business,” he said.

“A lot of hard work has gone into turning Genesis around from administration two years ago. We’ve completed a very successful rebrand and are also driving forward our market expansion plans.

“Bringing on a new National Sales Manager to boost the team is part of continuing that journey of improvement.”

Genesis are hoping to further their recruitment drive by appointing a National Sales Manager, with the deadline for applications approaching in early September.