Former colleagues of Susannah Toland organise collection in her memory 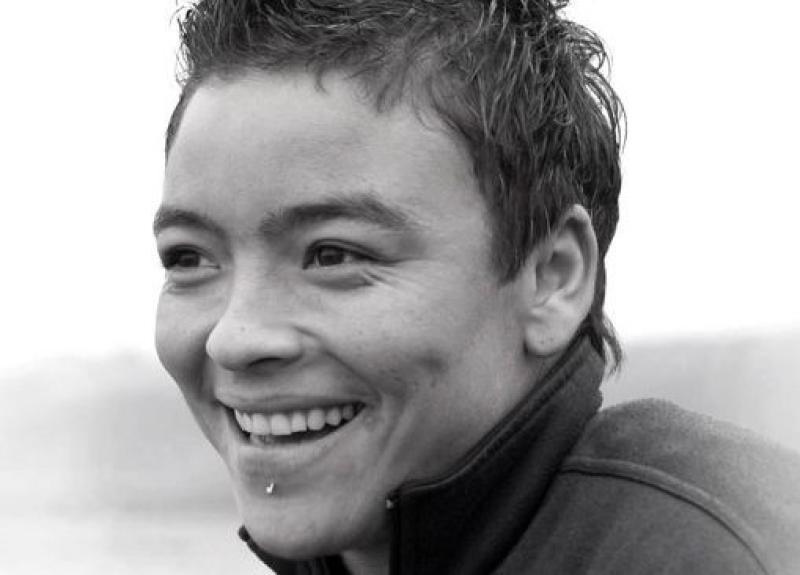 The work colleagues of one of the city's best known LGBT+ activists have raised £3,000 in her memory.

Susannah Toland died suddenly on July 3, devastating the city's gay community which she has championed throughout her adult life.

Ms Toland was one of the city's first openly gay women and marched at the first ever Foyle Pride parade.

A special rainbow flag guard of honour was held at her funeral to mark the esteem in which she was held, and tributes were paid to her throughout this year's Foyle Pride Week, which took place online due to lockdown.

A spokesperson for Foyle Pride said: "Susannah had been an active member of the LGBTQ+ community for many years in Derry.

"As a young black queer woman when the movement was very much in its infancy in the city Susannah was one of the first people who had the courage and determination to be who she was, advocating and leading the way for others to have the strength to do the same.

"Susannah always had so much to give others and her kind and caring nature was infectious to us all.

"She was a massive loss to the LGBTQ+ community and the city."

Since Susannah's death her former colleagues at Spectrum Security have collected money and held a raffle in her memory.
£1,500 was collected on  the door of local venues and this was doubled by Republic of Ireland international player Shane Duffy.

The  money has been divided between Foyle Search and Rescue, The Rainbow Project and Foyle Pride.

Derry singer and entertainer Micky Doherty who received a cheque from Gary Curran (below) on behalf of Foyle Pride paid tribute to Susannah. 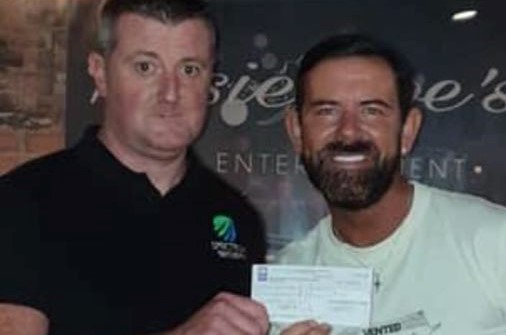 "It is really nice to see Susannah recognised for everything that she did," said Micky.

"She was a very special person.

"Before she passed away she had set up an LGBT+ disco at Rosie Joe's bar in the city so that people would have a safe place to socialise."

Gary Curran of Spectrum Security, said they were pleased to raise the money in Susannah's memory.

"Thank you to Shane Duffy, Rosie Joe's bar, Gavin Gallagher and Steven Gallagher for their contributions as well as those who gave prizes for the raffle."