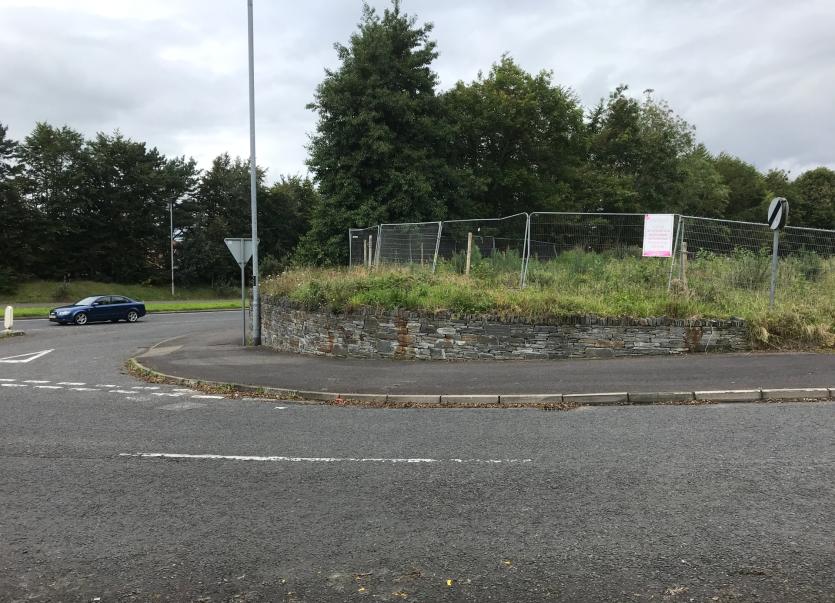 The site of the proposed filling station at the junction of Rossdowney Road and Crescent Link.

One of Ireland's biggest companies has again been shot down over its plans to open a 24-hour filling station in Derry.

Lissan Coal Company Limited, which has an annual turnover of more than £1 billion, wants to build a filling station on a plot of land at the junction of Rossdowney Road and Crescent Link in the Waterside.

The Cookstown-based energy company, which was set up in 1986 and owns the GO chains of fuel stations, first applied for planning permission for the filling station in 2014.

The committee said the station would result in road safety issues.

The commission is an independent organisation which rules on planning matters.

Despite arguments from Lissan Coal Company, the Derry News has learned that the PAC has turned down the appeal and the decision to refuse planning permission for the filling station remains in place.

The company had wanted to open the filling station at a site close to Ballyoan cemetery.

The unattended station would have incorporated eight fuel pumps, underground fuel tanks, a cash and carry sales building and a car wash.

After examining all the issues involved in the proposal, the PAC published a report earlier this month.

In the report, the PAC said the reasons given by the council committee for refusing planning permission were traffic-related.

“The planning authority considered that the intensification of the use of the existing access at Rossdowney Road/Crescent Link junction would likely both significantly prejudice road safety and inconvenience the flow of traffic on the public road network as it would significantly increase the risk of collision and so would prejudice both road safety and traffic progression.

“As this would be a self-self service petrol station without a convenience retail store it was accepted by the planning authority that pedestrians and cyclists would not be attracted to the development.

“Due to the weight and bulk of the cash and carry home fuel sale, this would require vehicle transport.

“Therefore, virtually all customer trips to and from the site would be via a vehicle.”

The PAC report stated that a study in 2014 found that an average of 25,000 vehicles were using the Crescent Link road beside the proposed site of the filling station every day.

The report noted that any vehicles wishing to access the proposed filling station from the northbound section of the Crescent Link road would have to enter a right-turn lane and cross two lanes of 'a considerable volume of moving traffic'.

“The intensification of vehicles carrying out the crossover manoeuvre moving from the Crescent Link to Rossdowney Road would prove a significant safety hazard.”

The PAC report concluded: “As the development would significantly prejudice road safety and inconvenience the flow of traffic on the public road network the council's and objectors concerns in relation to this matter are sustained.”