Generations been served in the famous local store 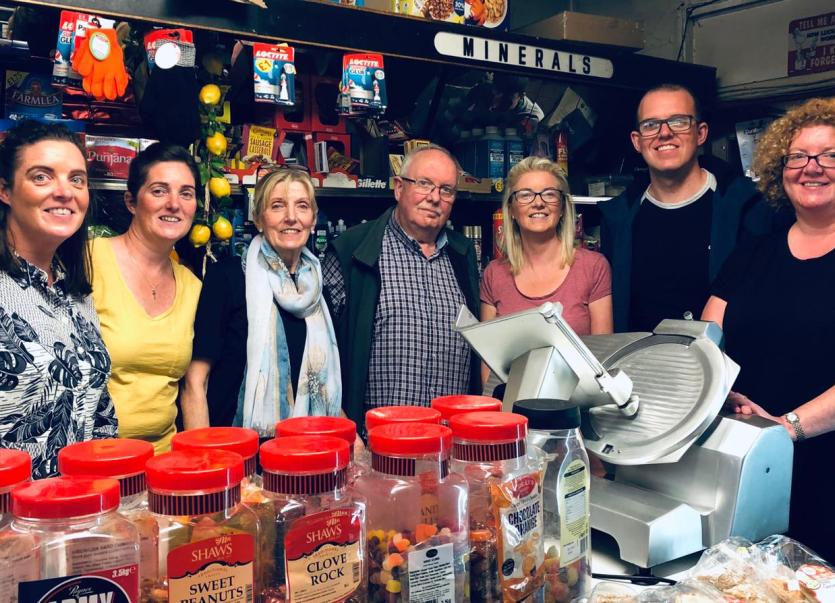 Paddy Gill and his wife Marian with their five children in the shop which closed today.

The owner of a Derry corner shop that has played a vital role in the local community for almost 60 years locked the doors for the final time today.

Paddy Gill has retired after a lifetime behind the counter at his popular grocery store on  the corner of Park Avenue and Academy Road in the Rosemount area of the city. 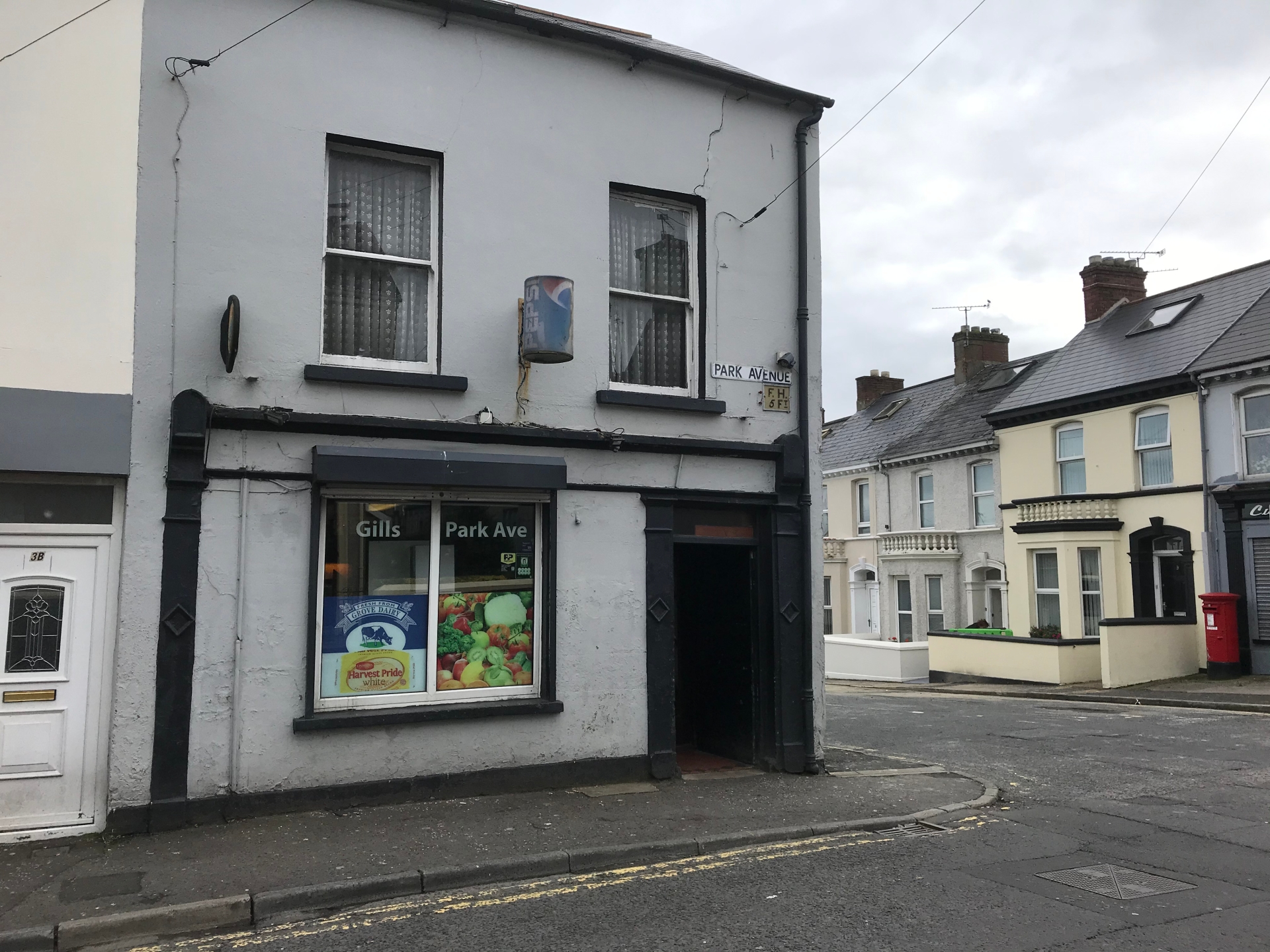 There has been a shop on the site since 1896, and Paddy took it over from Brewster's Bakery in the early 1960s.

"I gave it my heart and soul," Paddy told the Derry News.

"God only knows what I'll do next, but people say retirement is like a new beginning."

Popular with people across the city for its fresh goods and warm welcome, Paddy Gill's Cornershop will be very sadly missed.

"We know the people that come in very well and we see  families come in from generation to generation," said Paddy.

"I'll miss that but I won't miss the early morning starts in the winter!"

Paddy's shop was very much a family-run business, with his wife Marian and five children, Deirdre, Leona, Erin, Rachel and Patrick, all serving behind the counter over the years.

"Once you got to a certain age in the family you were sent up to the shop," recalled his eldest daughter Deirdre.

"We used to say it was like a soap opera with all the regulars coming in to get their groceries."

Paddy's shop was opened all through the Troubles and was subject to an attempted bombing in 1974 when Paddy and Marian lived in an apartment above the shop with their young family.

"They got it out before it went off," said Paddy (pictured below in his element behind the counter).

"I remember the bread strike too when you would have had people queueing out in the street for a loaf of bread.

"We were robbed a couple of times too, and then of course we had lockdown." 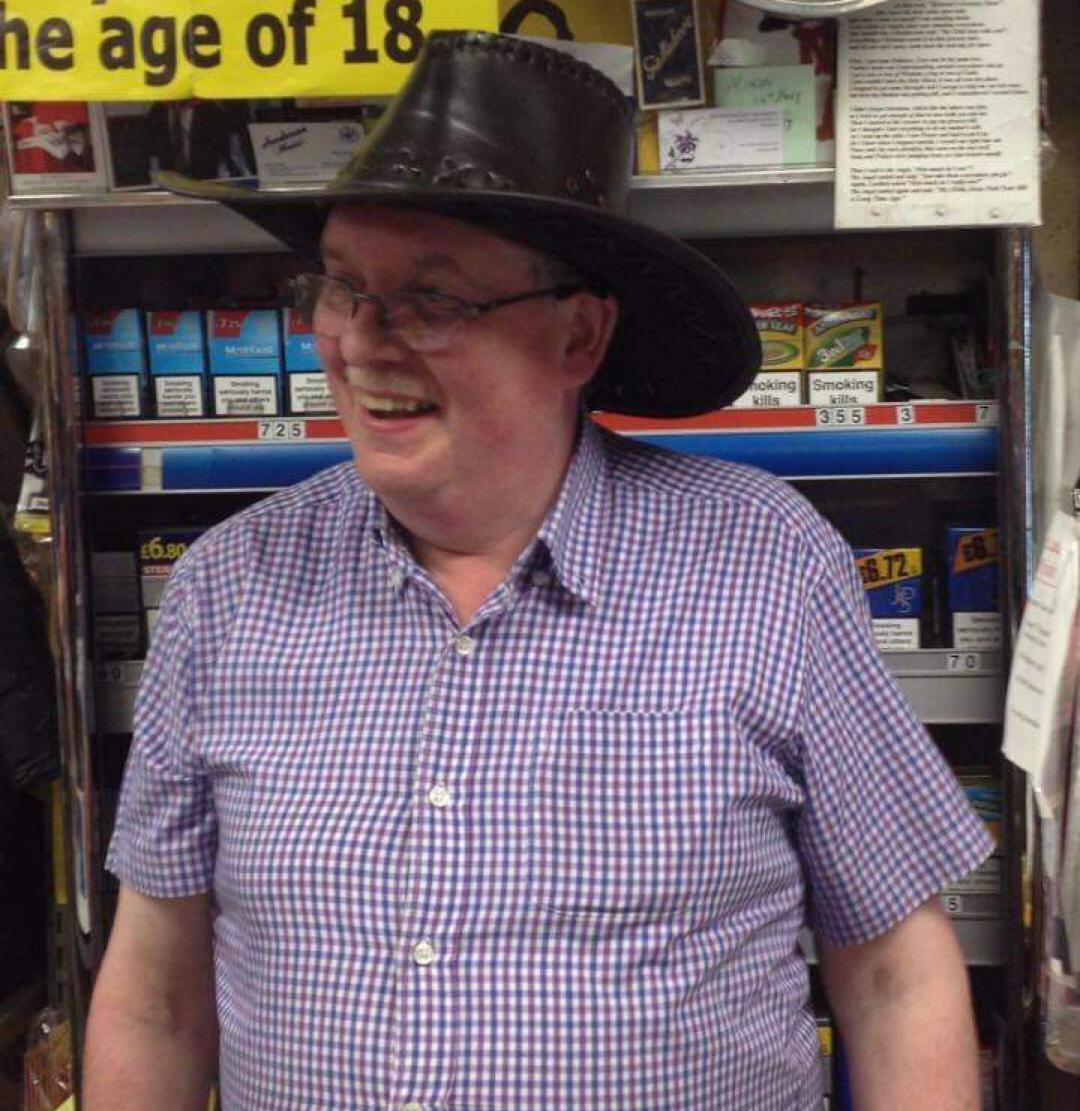 Paddy's five children took him out for a special meal last week to mark his retirement, but none of them wanted to carry on the family business.

"They all have good jobs of their own," said Marian.

"They are better doing their own thing that they want to do."

"He knows nothing about the area," he said with a wink.

"He thinks he's the authority on Park Avenue."