Police appeal for witnesses after cyclist is attacked by three men

Police investigating a report of an assault on a man in Limavady earlier this month are appealing for witnesses.

It was reported to police on August 18 that a 21-year-old man who was cycling along the walkway that runs in front of the Leisure Centre, between Greystone Road and Scroggy Road, at around 10pm was approached by three males.

They all had their faces covered.

One of these males, described as being around 6' 3 tall, spoke with the man before he was pulled off his bicycle and punched in the face.

The victim tried to get up, but the suspects continued to punch him on the ground before they made off in the direction of Drumachose Park, along the same pathway.

Constable Gina Henry said: "This was an horrendous ordeal for this man who was treated at hospital for the injuries to his face.

You can also submit a report online using our non-emergency reporting form via http://www.psni.police.uk/ makeareport/

You can also contact Crimestoppers anonymously on 0800 555 111 or online at http://crimestoppers-uk.org/ 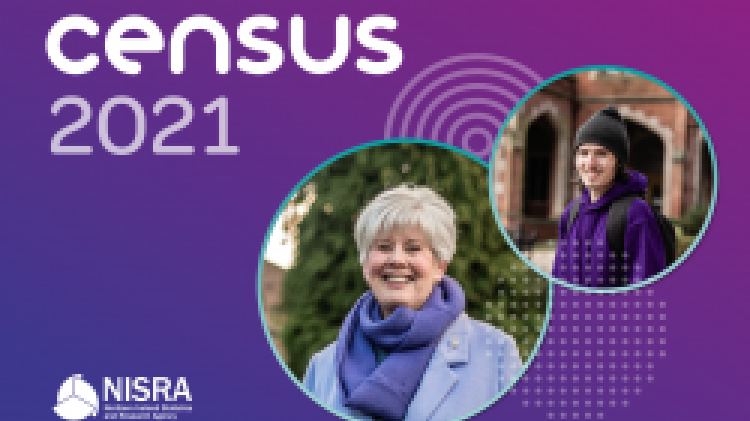 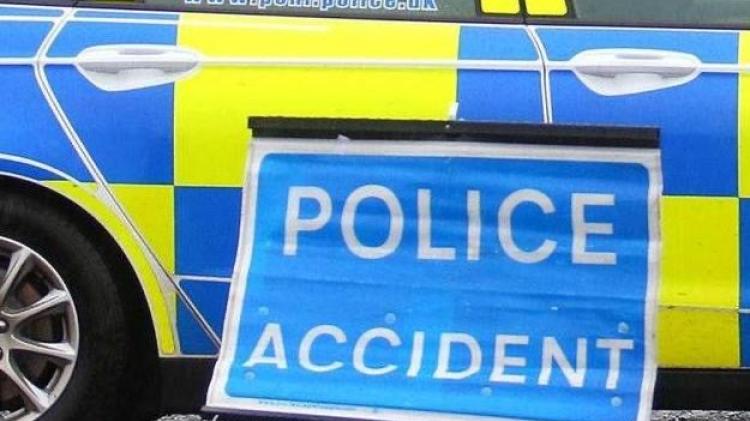