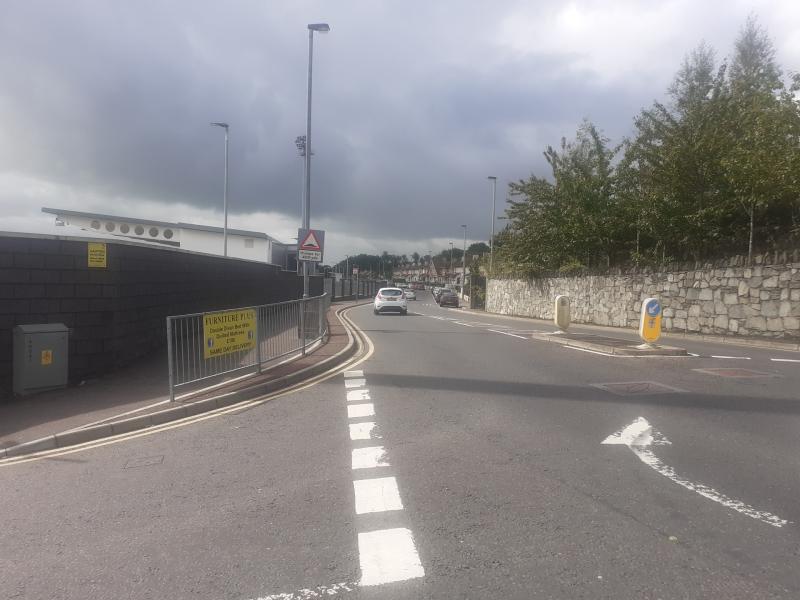 There is a serious problem with dog fouling in the Lone Moor Road area of Derry.

CCTV is to be installed in the Brandywell and Lone Moor Road district of Derry to combat an increase in dog fouling in the area.

The Derry News recently visited the Lone Moor Road and encountered 36 incidents of dog fouling over a half-mile stretch from its junction at Stanley's Walk to its junction with the Letterkenny Road.

The installation of CCTV has been welcomed by Sinn Fein Councillor Patricia Logue.

Confirming it has increased its monitoring of the area folliwing an increase in cases of dog fouling, a spokesperson for Derry City and Strabane District Council said: “Signage and CCTV is being installed to inform the public of the problem and gather evidence.

“Members of the public are encouraged to contact Council when they witness dog fouling offences and every effort will be made to identify the responsible dog owners.

“This information is treated confidentially.”

The spokesperson concluded: “Council remind dog owners that if they are observed failing to clean up after their dog that they will be issued with an £80 fixed penalty notice.”

Councillor Logue said the move follows discussions with council officers and a onsite meeting with the dog warden.

She added: “It has been agreed to erect CCTV in a number of locations in the Brandywell area in response to the number of dog fouling complaints.”

Concluding, Councillor Logue said: “I am again appealing to dog owners to be responsible and not allow their dogs to stray and to pick up after them if the foul.”