GAA club 'superfans' given lifetime membership for their support

The pair have been described as an 'inspiration' to the rest of the club. 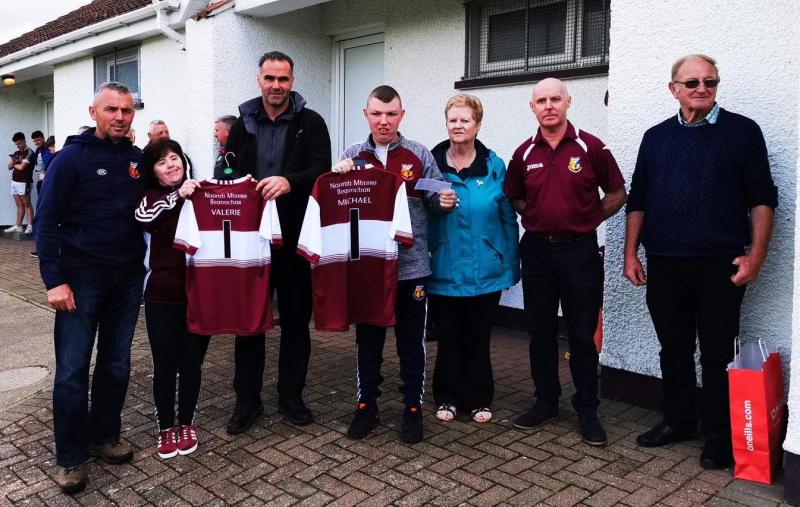 Gerard McCloskey and Sean Marty Lockhart present Valerie and Michael with their jerseys as Valerie's brother Eamon and Michael's grandparents look on.

Two supporters who have been credited with lifting the spirits of a County Derry GAA club have been awarded lifetime membership.

Club PRO, Andrena O'Kane, said the pair were an 'inspiration'.

“Within our club of St Marys Banagher we are blessed to have not one but two of what can only be described as superfans,” she told the County Derry Post.

“Not only are they an inspiration to their families, but also to the club.

“Throughout the season you will be sure to find them both donning their maroon and white jerseys along the sideline, cheering on their beloved Banagher.

“Never will you see either one without a smile!

“Their sense of spirit is uplifting for everyone here at Banagher and their love for the GAA should remind us all just how much enjoyment the small things in life bring us.

“To honour these two marvellous people, our club would like to honour them with a lifetime membership, a personalised club jersey and free access to all our games and facilities,” added Andrena. 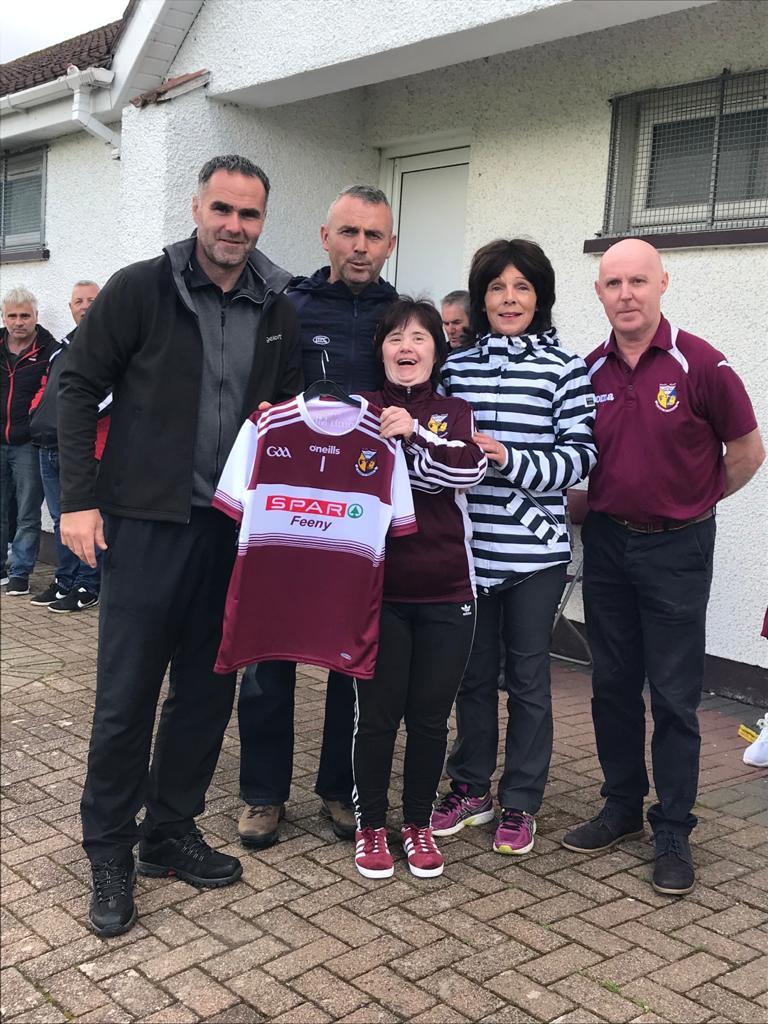 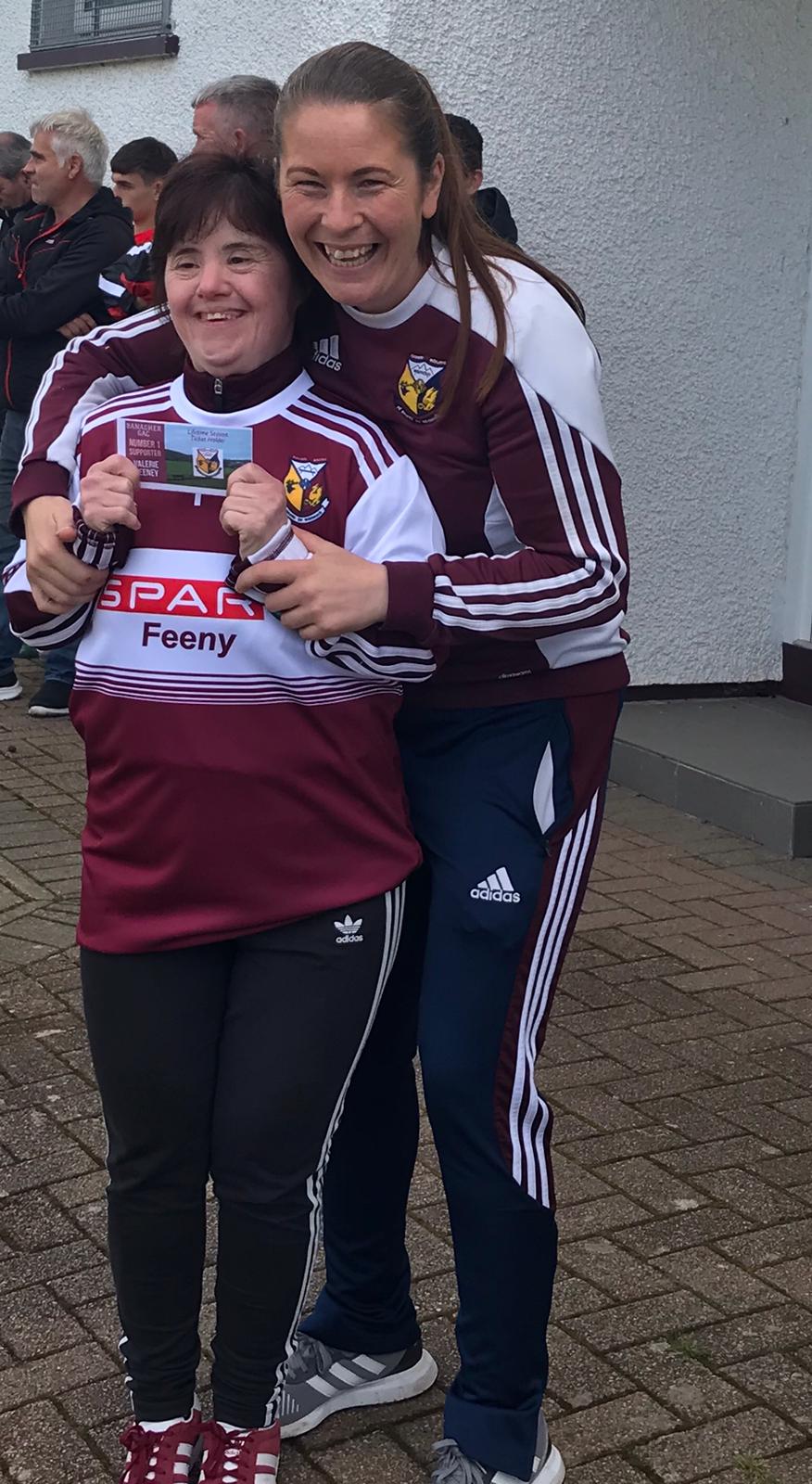