Foyle MLA says she did not intend any hurt 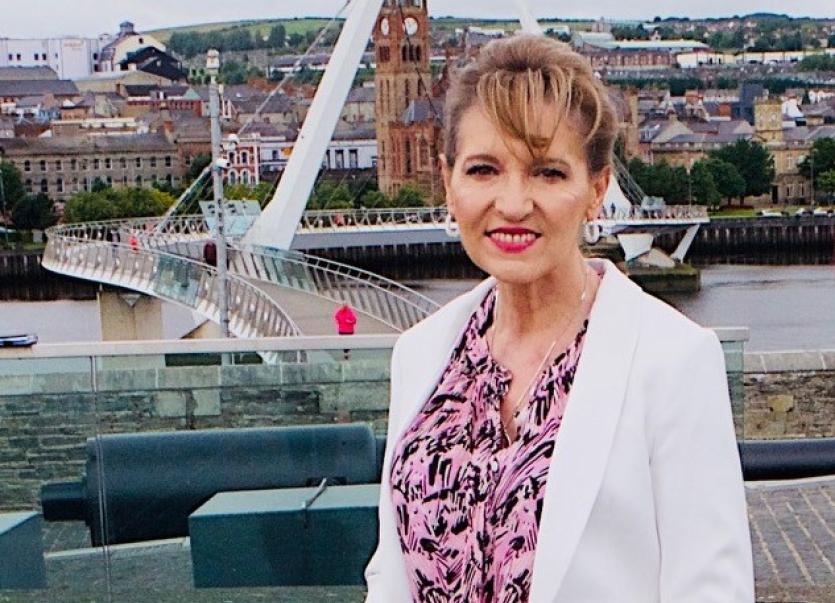 Foyle MLA Martina Anderson has apologised after she claimed a compensation scheme for injured Troubles victims would 'discriminate, criminalise and exclude'.

She also claimed the money was mainly for those who took part in what she described as 'Britain's dirty war in Ireland', and would mostly go to 'those involved in collusion' and British troops.

The senior Sinn Fein politician had been criticised for making the remarks on Twitter on Tuesday.

DUP Foyle MLA Gary Middleton had called for Martina Anderson to resign and her comments had also been criticised by other parties.

In a statement this morning, Ms Anderson said her comments had been 'clumsy' but were not directed at victims.

"It was never my intention to cause them any hurt," she said.

"All victims of the conflict deserve acknowledgement of their pain and loss and I support them in their efforts to get their pension."